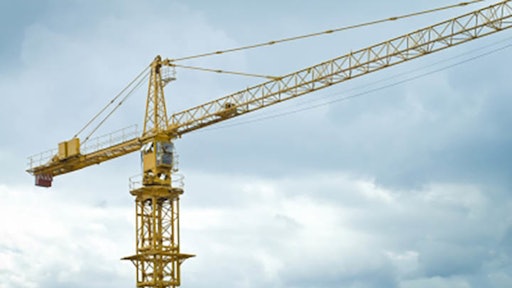 The Associated General Contractors of Washington and the International Union of Operating Engineers (IUOE) Local 302 have reached a tentative deal on a new master labor agreement. Failed negotiations resulted in a 17-day strike the slowed or stalled much of the construction in Seattle.