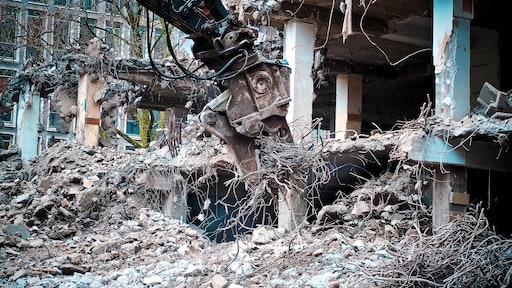 Fano pleaded guilty to bribery and extortion charges in September. His sentencing is scheduled for April.

(more on the bribery chargers against ABC Construction LLC...)