GOP-Run States Discover a Tax Hike to Like: For Roads

After passing tax cuts in recent years, lawmakers in several Republican-dominated states are increasing taxes to fix roads crumbling from years of neglect 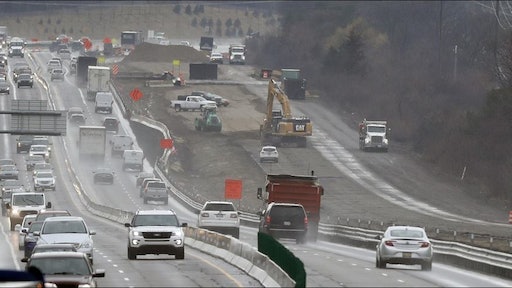 In the past month, Republican governors of Ohio, Alabama and Arkansas signed fuel tax hikes. Meanwhile, three fully or partly GOP-controlled legislatures are considering proposed increases, including a whopping 45-cents-per-gallon hike in Michigan.

The moves show a growing willingness in conservative places to take on the fearsome politics of higher taxes, at least for infrastructure. Republicans who otherwise support lower taxes are acknowledging that cutting government spending elsewhere in the budget won’t cover the cost of repairing the many miles of potholed roads and creaky bridges.