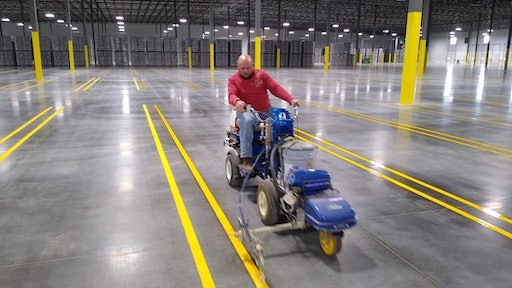 This year we can make assumptions that paint prices or cost of goods are rising along with the number of large contractors – specifically a number of large paving-focused contractors – joined the list this year and last year, the emphasis on striping among list members has lessened. Couple that with the turbulent economy, commercial customers might have held off getting their lots re-striped due to the downturn of in-person shopping or business traffic.

Total Sales for the Striping 75

This year striping-only sales represented 19% of total sales for the Striping 75, up from 13% last year, and down from 20% in 2018. Other revenue was generated as follows:

The revenue breakdown for Striping 75 is on par with previous years, meaning striping isn't always the number one segment a company completes jobs in. This shows that business are truly morphing to an all encompassing approach to business, offering multiple services to their customers to become a "one-stop shop".

Profit margins for the Striping 75 continue to shift slightly toward the low end, and just like last year the biggest changes were seen in the middle margin range, 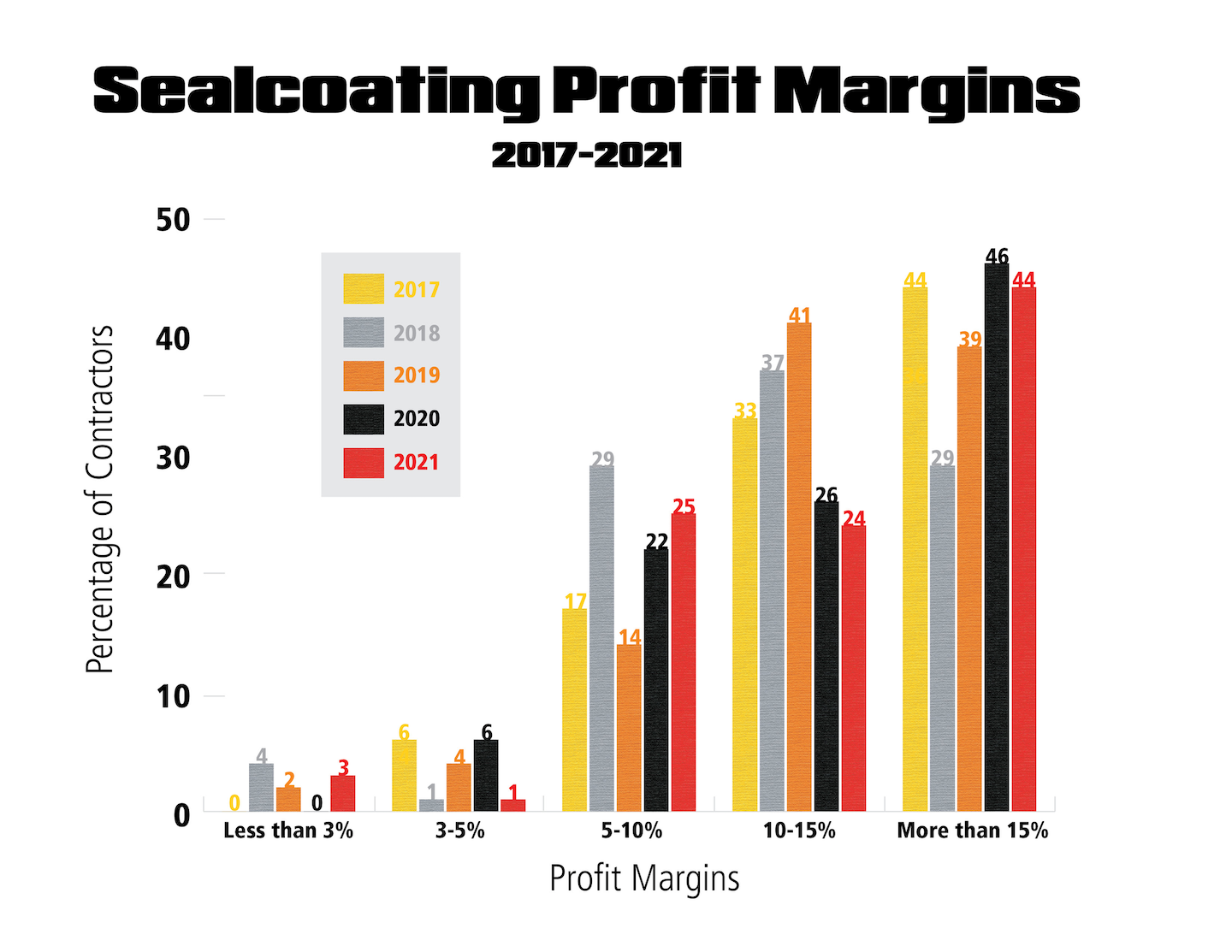