How to Lay out a Tennis Court

9 steps and you're ready to stripe. 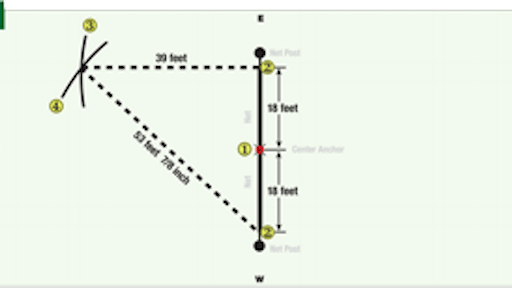 Almost all tennis courts are constructed north/south, and every tennis court layout starts from the net and works toward the court baseline. Make sure the center anchor, where the strap pulls the net down, is centered between the two net posts.

Repeat steps 3 and 4 for the west side of the court.

Repeat the entire process on the south side of the court.

Double check measurements and step back for a good look before applying paint.

Tennis court construction Down Under

Whether repairing utility cuts or patching potholes, DOT approved HP Asphalt Cold Patch is the year-round material that does the job right.
August 2, 2021
Follow Us