Why and How Social Media Can Boost Construction Business 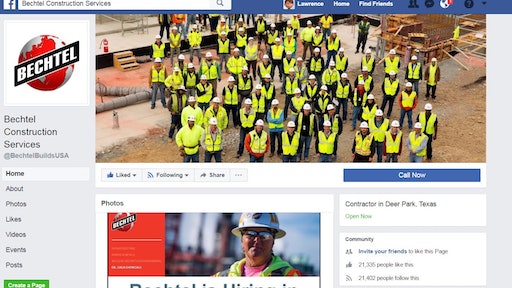 The United States was the globe’s largest social media advertising market in 2016, with 78% of its population having a social networking profile, according to research firm Statista. The year before, $9.4 billion dollars were spent on social ads.

But commercial construction contractors often neglect social media as a marketing tool, despite its strength in interactively connecting businesses and customers.

Statista found Facebook to be the social platform used most to market businesses at 93%, followed most closely by Twitter (76%) and LinkedIn (67%).

·       one-third of social content should promote the business and convert leads;

·        one-third should be used for personal interaction