Coming To a Site Near You? VR Cuts the Cord 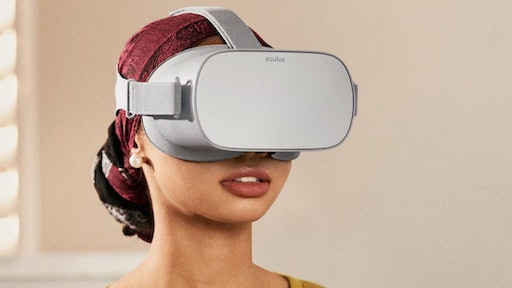 What if what virtual reality (VR) needs to finally vault out of the realm of the curio and into wide usage isn’t lightness or power, but convenience? Something self-contained, with all the necessary processing and sensors and display components built in so you don't need to slap your phone into it or connect it to a PC or game console – but also wireless, so you can throw it in your bag and use it anywhere? Something with an on/off switch that just powers up and works? Something that you can easily remove and hand to a friend?

That’s the thinking behind so-called “standalone” headsets, which ditch cables and satellite devices in favor of ease of use. The Oculus Go, which goes on sale today starting at $199, is the first of its category, though not the last. Lenovo’s Mirage Solo, which works on Google’s Daydream virtual reality platform, is available on Friday starting at $399, with other standalones following later this year. 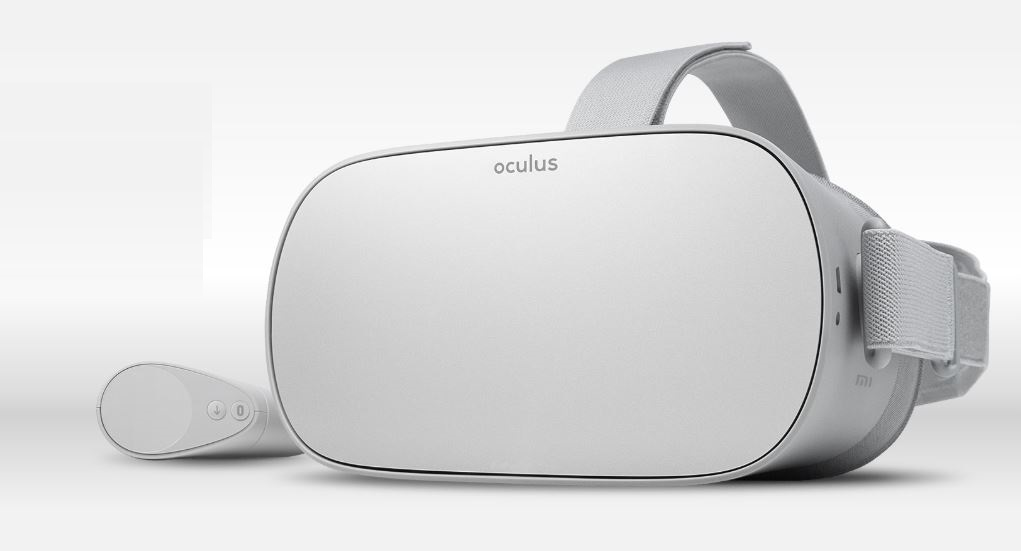