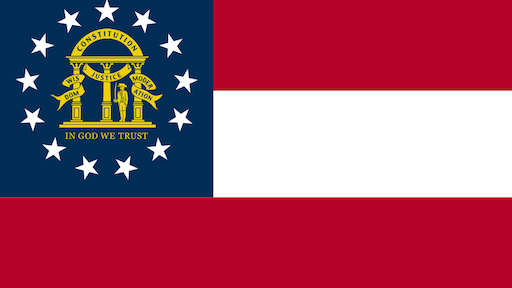 In January 2018, Owen Skelly, owner of Alpha Rental in Alpharetta, GA, was contemplating adding light towers and aerial boom lifts to his rental inventory, thanks to a growing demand. Since then, he has purchased a 50-ft. JLG T500J towable boom, two Snorkel scissor lifts, and two Chicago Pneumatic light towers.

The boom lift, he noted, hasn’t taken off yet. But he expects it to get hot around Christmas and then cool considerably. “The scissor lifts,” added Skelly, “have been very good. I’ve gotten 100 percent plus return on both of them in a relatively short period of time.

“I just bought the light towers three weeks ago. I have missed a ton of calls and expect good things from them this fall and winter.”