Oshkosh Corporation was recognized for its ethical business practices, sustainability initiatives, and use of emerging and advancing digital technologies. 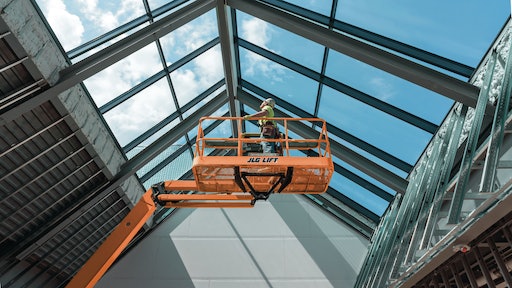 Oshkosh was named one of Barron’s “100 Most Sustainable Companies” and has been included in the S&P Global Sustainability Yearbook 2021, both for the fourth consecutive year. Oshkosh Corporation has pledged to reduce greenhouse gas emissions and energy consumption, and continues to make investments in technology including the development of battery-powered products.

“Earning top honors from so many different organizations is testimony to the collective drive towards excellence by all Oshkosh Corporation global team members who remain focused on sustainable operations, empowering others, and developing innovative solutions that drive the business forward,” said Frank Nerenhausen, Oshkosh Corporation executive vice president and president of the company’s access segment, which includes JLG and Jerr-Dan.

Information provided by JLG and edited by Alexis Brumm.