Even before Hurricane Maria made landfall, the Exchange team began funneling emergency shipments of supplies, such as generators, batteries and water, to areas in the storm’s path. 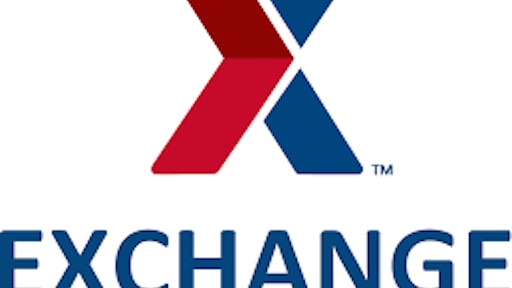 At a time of uncertainty for those in the path of Hurricanes Maria, Irma and Harvey, the Army & Air Force Exchange Service’s unique capabilities were on full display, from its distribution centers to its stores, in support of service members, their families and first responders. While other retailers closed up shop, the Exchange sent support by air, land and sea to those who needed it most.

Even before Hurricane Maria made landfall, the Exchange team began funneling emergency shipments of supplies, such as generators, batteries and water, to areas in the storm’s path. Just ahead of Maria’s arrival, the Fort Buchanan main store opened 30 minutes early and sold six pallets of water in 45 minutes. As Maria’s intensity grew, an emergency list of health and personal care products, as well as pallets of bottled water, were staged throughout the Southeast for immediate shipment, with a focus on the fastest methods of transportation once the storm had passed.

Just two days after the storm hit, while 90 percent of the island was still struggling with power issues, thirty associates reported to the Fort Buchanan Exchange to begin cleaning the facility to expedite opening. They were also scheduling local contractors to perform a safety inspection on the fuel pumps, which were damaged in the storm, in order to get them back up and running as soon as possible.

Battle-tested by Irma and Harvey in recent weeks, the Exchange’s logistics and merchandising teams are up to the challenge Maria presents. As Irma threatened the southeast coast earlier this month, the Exchange Logistics team sent truckloads of bottled water to Florida and Georgia. They also ensured there was sufficient emergency items in stock for support, such as generators, batteries, flashlights, tarps, gas cans and first-aid kits.