Health care regulators say it will cost Florida nursing homes more than $186 million to comply with a requirement to install generators and have 96 hours of fuel to be able to cool their facilities. 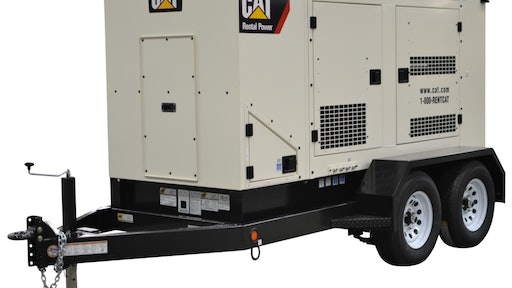 Health care regulators say it will cost Florida nursing homes more than $186 million to comply with a requirement to install generators and have 96 hours of fuel to be able to cool their facilities.

Florida law requires the agency to publish a summary of the estimated costs to comply with the regulations and to announce whether the rule would require legislative approval. Any rule that increases the costs of doing business by more than $200,000 in the aggregate requires legislative approval.

The November rule is meant to replace an emergency generator rule that Gov. Rick Scott's administration issued in September after the death of eight residents at The Rehabilitation Center of Hollywood Hills following Hurricane Irma.