Rental revenue increased 19.1%, reflecting year-over-year increases of 7.5% in rental rates and 15.0% in the volume of equipment on rent. The company has updated its outlook for an increase in rental rates to about 6% for the full year 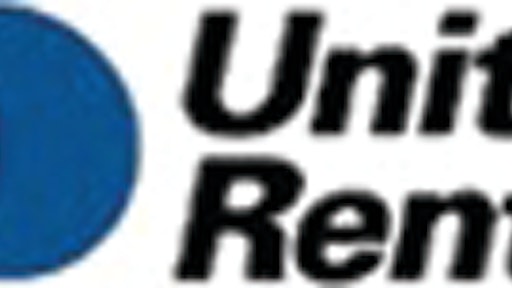 For the entire report, visit www.ur.com.