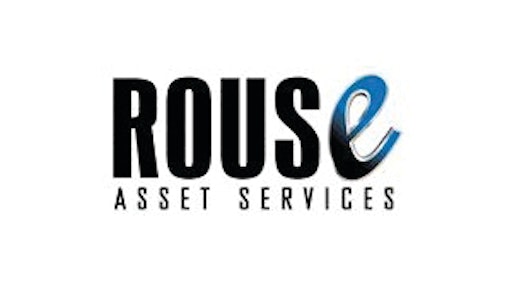 Also in Rouse's October report it was noted that during the third quarter, sales of aerial work platforms comprised over 27% of all recovery revenue generated from used rental fleet sales activity by major North American rental equipment companies. "This represents a modest increase over the trailing 12-month trend during which AWP accounted for 25% of all sales revenue generated," the report said.

Total OEC sold during the quarter was down approximately 7% from both Q1 and Q2, but still 3% higher than Q3 2010 volume. Recovery percentage decreased slightly 43.9% from 45.6% for the prior quarter, likely resulting from both the higher average age (83.3 months) and the increased volume of lower recover AWP categories.

Rouse: Used Equipment Values Up 7.3% from Six Months Ago