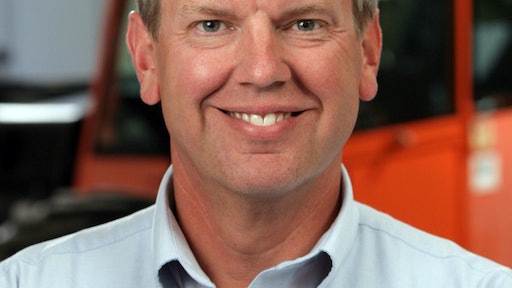 Jones has led the Access Equipment segment since 2010. Under Jones’ leadership, the segment has accelerated global expansion and new product development in preparation for the global recovery in access equipment markets. Sales for the Access Equipment segment for full year fiscal 2012 are expected to be up 35 to 40 percent over fiscal 2011 totals.

Nerenhausen has been a driving force in improving the operational efficiencies of the Commercial segment, promoting compressed natural gas powered vehicle initiatives and leading this segment to profitability in spite of extremely low industry volumes. He brings 26 years of experience in key executive sales and finance positions with Oshkosh Corporation to Access Equipment and JLG Industries, Inc.