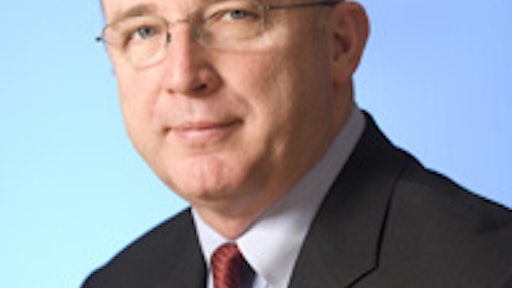 Michael Kneeland, chief executive officer of United Rentals, said, "We met or exceeded every target in our outlook for 2014, ending the year with a better-than-expected quarter and our highest return yet on invested capital. Our full-year increases in rates and utilization helped drive up rental revenue at almost twice the pace of industry expansion, and we're in a strong position to grow the most profitable areas of our business, including our high-margin specialty rental lines."

Kneeland continued, "For 2015, we are guiding to record highs of over $6 billion in revenue and approximately $3 billion in adjusted EBITDA. Our industry is forecast to have multiple years of growth ahead, and our customers are upbeat. While we expect to see a drag in some trade areas from the slowdown in upstream oil, our exposure is greatly limited by our size, agility and diversification. Furthermore, we believe that low oil prices will be a boon to many sectors we serve, spurring demand in manufacturing and other markets hungry for our fleet."

The company provided the following outlook for the full year 2015:

For the full year 2014, free cash flow was $557 million after: (i) total rental and non-rental capital expenditures of $1.821 billion; and (ii) aggregate cash payments of $17 million related to merger and restructuring activities.

In 2014, the company repurchased $491 million of common stock to complete the $500 million share repurchase program that was announced in October 2013.

Return on invested capital was 8.8% for the year ended December 31, 2014, an increase of 130 basis points from the year ended December 31, 2013. The company’s ROIC metric uses after-tax operating income for the trailing 12 months divided by average stockholders’ equity (deficit), debt and deferred taxes, net of average cash. To mitigate the volatility related to fluctuations in the company’s tax rate from period to period, the federal statutory tax rate of 35% is used to calculate after-tax operating income.6