H&E Equipment Services Inc. announced results for the third quarter ended September 30, 2016, reporting a 9.1% increase in rental revenues over the second quarter but flat compared to a year ago. 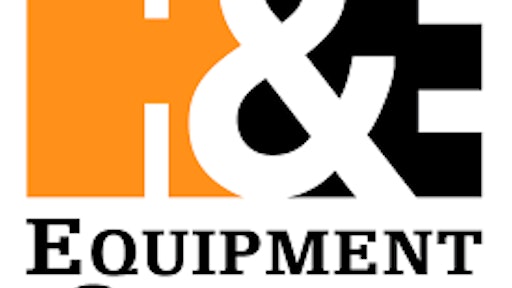 H&E Equipment Services Inc. announced results for the third quarter ended September 30, 2016, reporting a 9.1% increase in rental revenues over the second quarter but flat compared to a year ago.

John Engquist, H&E Equipment Services’ chief executive officer, said, “Weather had an impact on our operations as Louisiana experienced a ‘1,000 year’ flooding event in mid-August. Our business incurred a short pause as construction projects were temporarily delayed but has since recovered. Our rental business generated revenues of $118.5 million, up 9.1% sequentially over last quarter and margins were strong at 49.5%. Solid demand for aerial work platforms and earthmoving equipment resulted in strong utilization, at 72.1% based on OEC. Rental rates decreased 0.7% from a year ago but increased 1.0% sequentially over last quarter.”

Engquist concluded, “As we expected, our distribution business remained soft during the quarter as new equipment sales continued to be pressured by very low crane demand. When the energy markets rebound on a sustained basis, we believe there will be substantial pent up demand for cranes. We continue to believe that the non-residential construction markets remain healthy based on current bidding activity levels, solid backlogs, positive customer sentiment and the robust activity associated with ongoing large projects.”

For more about H&E's third-quarter financials...