Generac reported financial results for its fourth quarter and full-year ended Dec. 31, 2016, noting a 16.7% increase in Q4 net sales due in part to its Pramac acquisition. Net sales for the full year increased 9.7%. 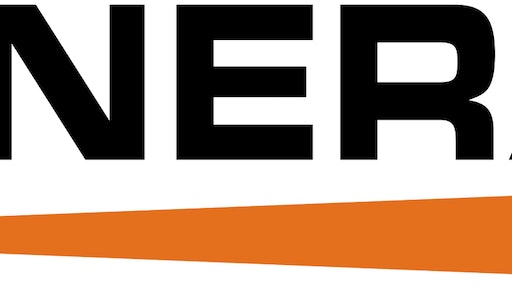 “Overall fourth quarter results provided a strong end to 2016, with organic sales improving over the prior year and operating and free cash flow achieving quarterly records,” said Aaron Jagdfeld, president and chief executive officer.  “Hurricane Matthew drove significant shipments of residential products during the quarter as our team executed well to fulfill the increased demand from this event. We continued to generate a strong level of free cash flow that exceeded $220 million for the year, which allowed us to deploy cash in a variety of strategic ways including acquisitions and certain capital expenditures, as well as paying down debt and returning capital to shareholders.”

Jaqfeld continued, “Entering 2017, our market position for residential products remains strong and we believe demand trends in a number of our C&I markets are at or near the bottom. As a result, we are cautiously optimistic in returning to organic growth during 2017. We enter 2017 with a more diverse business and a strong liquidity position that gives us the flexibility to drive our Powering Ahead strategic plan forward, and we will continue to make investments in new products, technologies and infrastructure across the business as our end markets improve.  We remain confident regarding the overall long-term growth prospects for our business, and we expect to continue to utilize our strong free cash flow generation in a variety of ways to increase shareholder value.”