The expansion, which will include five new assembly lines, a prototyping lab, a new paint system and robotic weld cells, is expected to be complete at the end of calendar year 2019 and will result in new jobs in the Holdrege plant. 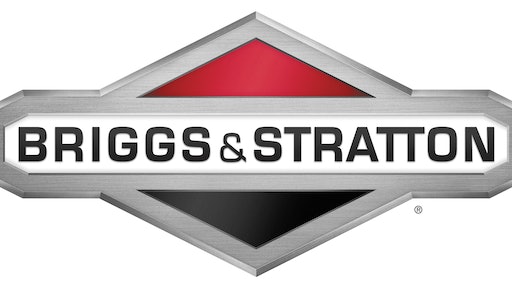 Allmand Bros. Inc., a subsidiary of Briggs & Stratton Corporation and an 80-year-old manufacturer of high-performance portable jobsite equipment, has announced plans to expand its current facility in Holdrege, NE to increase production capacity and speed-to-market with new innovations. The expansion, which will include five new assembly lines, a prototyping lab, a new paint system and robotic weld cells, is expected to be complete at the end of calendar year 2019 and will result in new jobs in the Holdrege plant.

"By expanding the footprint, capabilities and efficiency of our current facility, Allmand will be equipped to meet increased demand for its products across all of its markets including oil & gas, construction and infrastructure," says Ben Duke, senior vice president of jobsite and standby at Briggs & Stratton. "Allmand is an 80-year-old company backed by a 110-year-old company. With that amount of expertise in the industry and in power, the expansion announced today will provide the capacity for Allmand to innovate and grow well into the future."

With roots meeting the needs of customers in the rugged oil & gas industry, Allmand has expanded its lineup of premium jobsite products to serve the channels that include construction, mining and rental markets. Because of this diversification, Allmand is now enjoying record levels of business.

This expansion aligns with Briggs & Stratton's focus on growing its commercial business. Over the last five years, the company has grown commercial sales by more than 70 percent and the Allmand business plays an important role in continuing this growth.