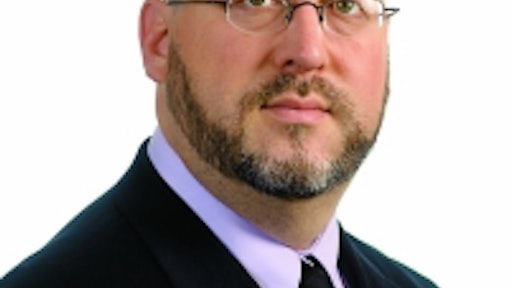 Project EverGreen has hired a new program manager to oversee its breadth of programs benefitting the green industry. Dan Jacobs was hired to fill the role for the national nonprofit organization that recently moved to its new Cleveland-area headquarters.

“We are very lucky to have Dan’s industry knowledge and insight on staff,” said Cindy Code, Project EverGreen executive director. “His years of green industry experience will add a lot of value to Project EverGreen in the future.”

Jacobs comes to Project Evergreen having worked for more than 20 years as a journalist writing for a variety of publications. Most recently, Jacobs spent nearly six years at Landscape Management magazine, serving first as managing editor and, later, editor-in-chief. During his career, Jacobs has won numerous awards including several from the Turf & Ornamental Communicators Association (TOCA) — including the prestigious Gardner Award — the Society of Professional Journalists and the Press Club of Cleveland.

Jacobs has a Bachelor of Arts in English Literature from the University of Cincinnati and a master’s in education from John Carroll University, near Cleveland.