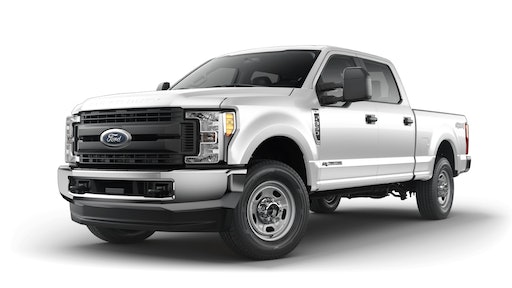 Ford is issuing a safety recall for select 2017-19 Ford F-250, F-350 and F-450 Super Duty vehicles for unintended tailgate opening. In affected vehicles with an electric tailgate latch-release switch mounted in the tailgate handle, water entering the electrical wiring system may cause a short circuit, resulting in unintended switch activation and release of the tailgate latches. This could cause the tailgate to open unintentionally, whether the vehicle is in motion or stationary. This condition may result in the loss of unrestrained cargo, increasing the risk of a crash. Vehicles with a mechanical tailgate release handle are not affected.

Ford is not aware of any reports of accident or injury related to this condition.

Dealers will modify the tailgate frame wiring harnesses by adding jumper pigtails to isolate the tailgate release control circuits and install a new tailgate handle release switch. The Ford reference number for this recall is 19S48.