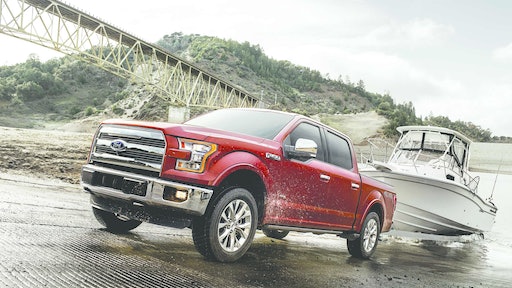 The 3.5-liter EcoBoost in the 2017 F-150 is paired exclusively with the first volume-production 10-speed automatic transmission available to consumers from any automaker.

The Ford F-150 remains the first and only truck in its segment to offer a twin-turbo gasoline engine.