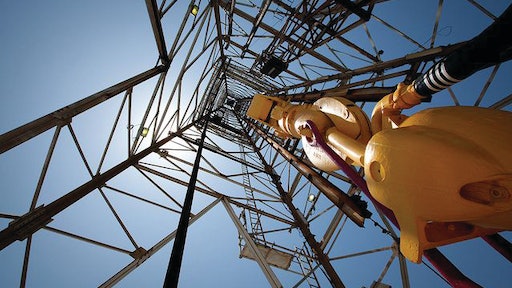 James H. Burnley IV, a prominent lawyer and lobbyist who served as transportation secretary during the last two years of the Reagan administration, told the Council of Supply Chain Management Professionals' Annual Global Conference in Philadelphia that expanded energy drilling and development activities would generate fees, royalties, and increased tax revenues that could be dedicated to the Highway Trust Fund, the program used to finance infrastructure programs.

In an e-mail to DC Velocity prior to the conference, Burnley acknowledged that the proposal would be "controversial." He added, however, that it "is the first new idea in quite a while" designed to generate new revenue to pay for road and bridge improvements.

Such a plan would likely come under attack from environmentalists as well as from those who believe no one industry should be singled out as a revenue source for highway programs. Last year, President Obama proposed to pay for infrastructure improvements by stripping the U.S. oil and gas industry of two popular tax breaks. The proposal went nowhere.