President Trump's proposed $1 trillion infrastructure plan would only represent half of what's needed to fully get America's roadways in shape. Six states have raised the gas tax so far in 2017 with more states expected to follow suit 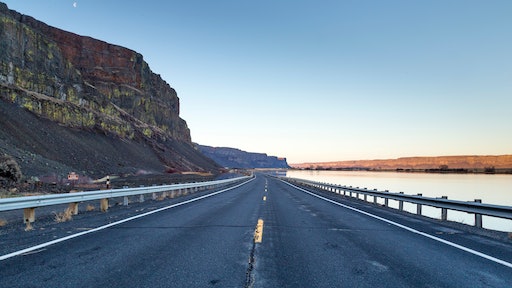 Since the federal government last raised the gasoline tax at the start of the Clinton administration to 18.4 cents per gallon, 39 states have hiked their at-the-pump fees -- sometimes more than once -- to cover the costs of road construction and maintenance.

So far this year, lawmakers in six states have approved additional gas taxes and others are likely to follow in the years ahead.

While President Donald Trump's proposed $1 trillion infrastructure plan has generated much discussion, the details of that plan are still murky. But, even if fully implemented, the American Society of Civil Engineers says the Trump effort represents only half of what's needed to fully get America's roadways in shape.

In the meantime, state lawmakers are taking matters into their own hands.

"There's nothing more fundamental in the business of government than making sure the roads and bridges don't fall apart – and they are falling apart," California Gov. Jerry Brown said in support of a 12-cent hike in his state's gas tax.

The Democrat likened the $5 billion a year infusion of additional taxpayer money to annual medical check-ups – neglect, in either case, is done at one's own peril.

"If you want to have a screwed up state with a bunch of potholes," Brown said. "Go ahead. That's insane!"

Montana, Indiana, Tennessee, South Carolina and Oregon are the other states that passed gas tax hikes this year. Several other state legislatures that are still in session are considering their own measures.