Travel is expected to be up 2.9% from 2016, setting a new record during the most traveled summer holiday. 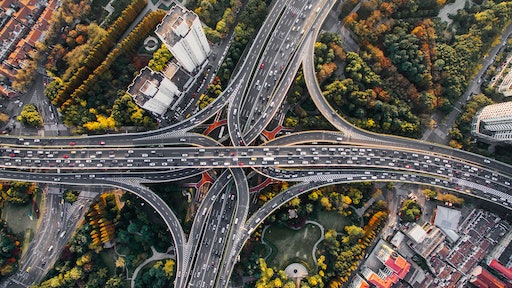 AAA forecasts more Americans will travel this Independence Day than ever before. A record-breaking 44.2 million Americans will take to the nation’s roads, skies, rails and waterways; an increase of 2.9 percent from last year’s holiday.

“This Independence Day will be historic,” says Vicky Evans, Assistant Vice President, Travel Sales Development, AAA - The Auto Club Group. “Traveler numbers are up and prices are down, adding to what has already been a bustling summer travel season. The biggest factors driving growth are low gas prices, strong employment, rising incomes and higher consumer confidence; but overall Americans just love to travel, and want to do something fun for this mid-summer tradition.”

“More people travel for Independence Day, because it falls in the middle of summer when school is out,” Evans says. “Families can easily plan extended vacations for this holiday without worrying about school calendars.”

Low oil prices and increased production have kept gas prices competitive with last summer’s rates, which were the lowest since 2004.

Travelers can expect lower prices for airfares, car rentals and hotels this Independence Day weekend. According to AAA’s Leisure Travel Index, average airfares for the top 40 domestic flight routes will be 10 percent lower this year, with an average round trip ticket landing at $186. Daily car rental rates will average $65, which is 14 percent less than last Independence Day. Hotel costs are the same as last year, with the average AAA Three Diamond Rated hotel costing $185 per night.

AAA to Rescue More Than 338,000 Motorists this Independence Day

AAA expects to rescue more than 338,000 motorists this Independence Day weekend, with the primary reasons being lockouts, flat tires and battery-related issues. AAA recommends motorists take their vehicle to a trusted repair facility to perform any needed maintenance before heading out. Oil changes, fluid level checks, battery tests and tire inspections go a long way toward reducing the chances of a breakdown.

With new attractions debuting at popular theme parks, Orlando claims the number one spot on the list of most-visited locales for 2017 summer travel based on AAA’s summer travel bookings: