Highway Construction Costs Up 68% Since 2003

New FHWA study indicates that over the last 13 years, key highway components like asphalt, concrete and metal, grew at 107%, 61% and 45%, respectively with financial support not keeping pace with the nation’s growing transportation needs. 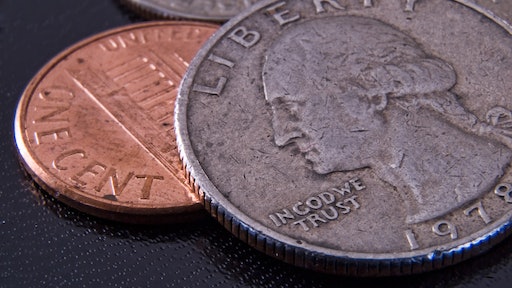 The FHWA released its latest National Highway Construction Cost Index, a quarterly estimate of the rising cost of domestic highway construction and maintenance over time. It is the first time the Index – now called “NHCCI 2.0” – has been published since the agency made major methodological revisions to improve its accuracy.

NHCCI 2.0 is the first major revision since FHWA created this index in 2007, and reflects steadily rising costs of highway construction and repair. Though the data fluctuate slightly each quarter due to a variety of factors, including market conditions, labor supply, materials costs and inflation, the latest figures show that highway construction costs today have climbed by 67 percent compared to similar costs in 2003.

Such information is of critical importance to national transportation decision makers, who rely on forecasts and cost-estimates to ensure sufficient financial support for the nation’s growing transportation needs.

According to the Index, highway construction costs nationwide grew by an estimated 68 percent over the last 13 years. Key highway components, as measured by the Bureau of Labor Statistics, like asphalt, concrete and metal, grew at 107 percent, 61 percent and 45 percent, respectively between 2003 and 2016.

Many states track their own construction costs, with some experiencing much higher inflation than others. For example, California’s composite cost index increased by 143 percent between 2003 to 2016, while Texas’ increased by only 122 percent over the same period.