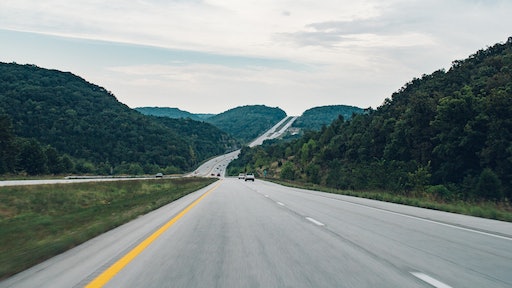 The days of endlessly cruising the “freeway” from state to state may be over if Congress agrees to impose more tolls, in a drive to raise money for President Donald Trump’s $1 trillion infrastructure development plan. While the latter hasn’t been released yet, congressional researchers already are analyzing tolls as a way to augment the long-standing system of taxes that have built and maintained the interstates.

The Congressional Research Service (CRS) acknowledged in a new report that the 1916 law providing taxpayer money for highway construction included the requirement that those roads be “free from tolls of all kinds.” In addition, the “freedom from tolls” policy was reaffirmed in law when the interstate system was under development in the mid-1950s, it said.

But CRS said that while the provision still exists, exceptions to that general ban on tolls now covers the “vast majority” of federally funded roads and bridges.

Although toll projects still lag behind others, Congress already has signed off on changes that allow new roads, bridges, and tunnels to be tolled and most existing facilities to be tolled if they are reconstructed or replaced, it said.

Those changes were steadily backed by Congress at the same time lawmakers lost the political will to raise the federal gas tax that had been relied upon for decades to pay for the construction and upkeep of the interstates. The last time the gas tax was raised was in 1993, and the buying power of those revenues has been steadily eroded in the past 25 years.

CRS told lawmakers they have many options if they want to get more money out of drivers without risking the political fallout of a gas tax increase. At one extreme, it said, Congress could simply encourage tolling “pilot projects” on the interstates. At the other, it could authorize states to toll federally funded highways as they see fit.

But Congress also could even require “that interstate highway segments be converted to toll roads as they undergo reconstruction, eventually turning all interstates into toll roads,” CRS said.