The infrastructure council, which was still being formed, would have advised Trump on the plan he's promised to deliver in September for spending up to $1 trillion upgrading roads, bridges and other public works. 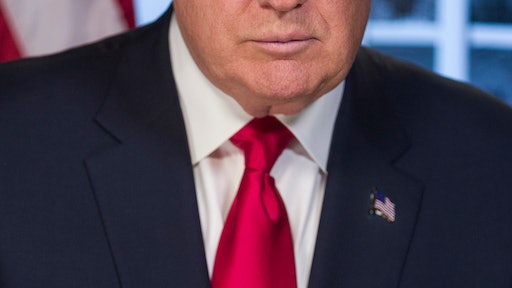 President Donald Trump will not move forward with a planned Advisory Council on Infrastructure, a person familiar with the matter said Thursday.

The infrastructure council, which was still being formed, would have advised Trump on his plan to spend as much as $1 trillion upgrading roads, bridges and other public works. Its cancellation follows Trump’s announcement Wednesday that he was disbanding two other business advisory panels whose members began to resign en masse over the president's response to the deadly violence in Charlottesville, Va..

Trump had tapped New York developers Richard LeFrak and Steven Roth, whom he described as friends, to lead the infrastructure panel, which he established by an executive order on July 19. But he had not announced any formal appointments to it.

Construction Associations: What the Demise of Trump's Infrastructure Council Might Mean