Fixing Infrastructure Would Save Families $9 a Day

The average household would save $9.31 a day by 2025, by one estimate, if the federal government fixed deteriorating roads, public transit and other infrastructure. 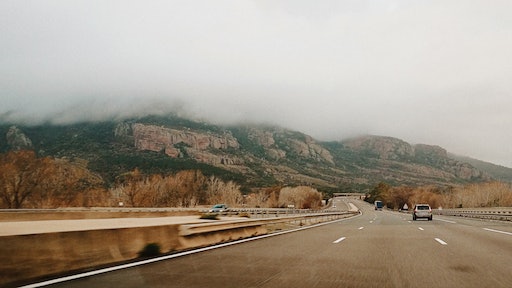 Everyone agrees the $19.5 trillion US economy needs roads, bridges, railways, communications and other modern infrastructure to run smoothly. But when these deteriorate, safety suffers and costs rise.

But the US has been underfunding infrastructure maintenance for years. Already, 1 in 5 miles of highway is in poor condition; 2 in 5 miles of urban Interstates are congested, according to the American Society of Civil Engineers (ASCE). Four out of 5 major US airports could soon see Thanksgiving-like peak traffic at least once a week.

Internationally, the US ranks ninth among nations for overall infrastructure, but 26th for the quality of its electrical supply. Overall, the ASCE gives US infrastructure a ‘D-plus.’

The ASCE puts the infrastructure deficit at just over $2 trillion. But in the long run, infrastructure spending pays for itself, according to several studies. To get that $9.31 in daily benefits per household, the US would have to spend $4.26 a day per household, ASCE calculates. According to projections in a Standard & Poor’s 2014 report, a $1.3 billion infrastructure plan would add $2 billion to GDP as well as 29,000 jobs.

That economic boost is why Democrats and Republicans have each talked up $1 trillion infrastructure plans.