A group of Democratic senators is pushing President Trump to include "Buy American" and "Hire American" proposals in his long-awaited infrastructure plan. 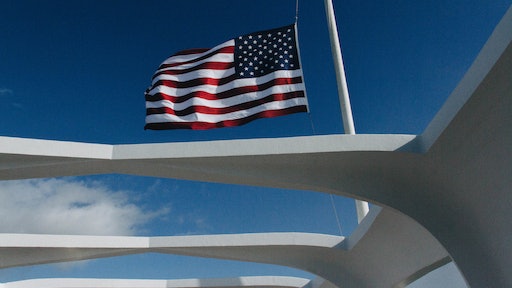 A group of Democratic senators is pushing President Trump to include "Buy American" and "Hire American" proposals in his long-awaited infrastructure plan.

In a letter to the president dated Friday, nine Democrats and Sen. Bernie Sanders (I-Vt.), who caucuses with the Democratic Party, argued Trump must include these principles to deliver on his promises to American manufacturers and the middle class.

“As you draft your infrastructure proposal, we encourage you to not only protect existing ‘Buy America’ laws, but to work with Congress to expand these protections and address coverage gaps,” the lawmakers write.

“In addition, no infrastructure proposal should allow circumvention of current requirements in federal law that ensure our public infrastructure is built with American-made iron, steel, and manufactured materials by workers who are paid a fair wage.”

Trump has long promised to include “Buy American, Hire American” proposals in a plan to rebuild America’s roads, bridges and transit systems, even expressing support last year for Democratic legislation that would increase federal requirements to use American-made products in construction projects.