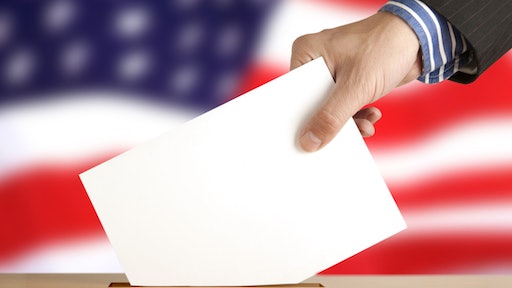 Ninety-six percent of state lawmakers who voted in favor of a gas tax increase and faced reelection in 2018 primaries will advance to the Nov. 6 general election, reinforcing earlier findings that showed the decision to vote for legislation to increase a state gas tax has little impact on re-election rates.

Of the 222 legislators who voted against a gas tax increase and ran for reelection, 215—or 97 percent—will move on to November’s general election. This includes 96 percent of 52 Democratic lawmakers (two races still pending) who won their primary, and 97 percent of 170 Republican lawmakers who are moving on.

An additional 22 lawmakers did not cast a vote on a gas tax increase measure and ran for reelection.

The results support earlier findings from ARTBA-TIAC that showed voting for a gas tax increase does not affect a lawmaker’s chance of reelection. In the 16 states that increased their gas tax rates or equivalent measures between 2013 and 2016, nearly all (92 percent) of the 1,354 state legislators who voted for a gas tax increase and stood for reelection between 2013 and 2017 were sent back to the state house by voters. Of the 712 elected officials who voted against a gas tax increase, 93 percent were also given another term.