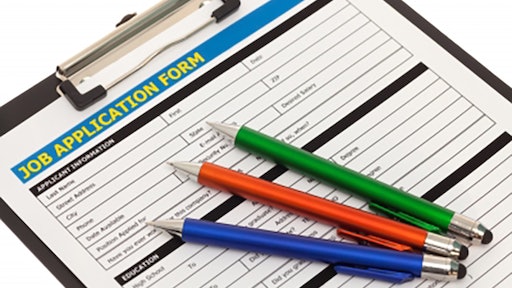 According to the BLS Job Openings and Labor Turnover Survey (JOLTS) and National Association of Home Builder (NAHB) analysis, the number of open construction sector jobs increased to 263,000 in June. The prior post-recession high count of open, unfilled construction jobs was 255,000 in July of last year. In June of 2017, the count of unfilled jobs was 202,000. 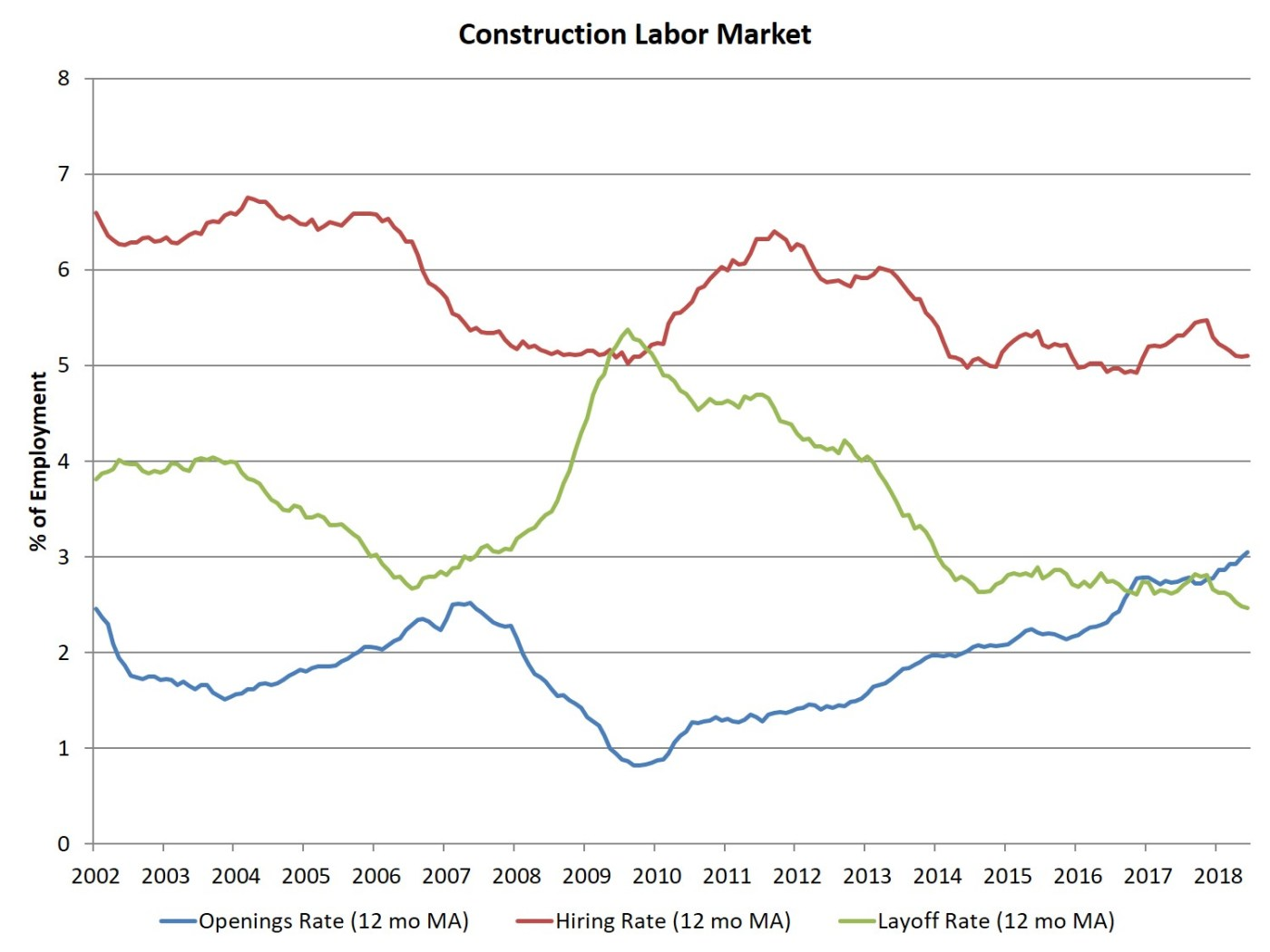 The overall trend for open construction jobs has been increasing since the end of the Great Recession.National Association of Home Builders

The open position rate (job openings as a percentage of total employment plus current job openings) also increased, rising to 3.5% in June. The rate was 3.5% last July. On a smoothed, 12-month moving average basis, the open position rate for the construction sector increased to 3.1%, a post-recession high. The peak (smoothed) rate during the building boom prior to the recession was just below 2.7%. For the current cycle, the sector has been above that rate since November 2016.

NAHB expects construction sector net hiring to continue in 2018 as the single-family construction market expands. However, as labor remains a top cited challenge to expansion, builders will increasingly explore options to find ways to build more with less.