Torrential rain and severe flooding in 2018 damaged roads and bridges, homes and businesses across Wisconsin. 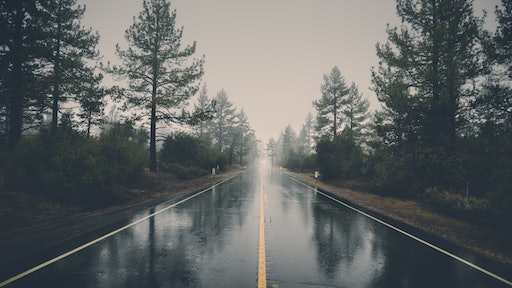 “I saw firsthand the damage to our roads and bridges and I spoke to Wisconsinites who were concerned that their communities would not have the resources they needed to repair and rebuild after last year’s devastating flooding and storms,” said Senator Baldwin. “Today, I’m happy to announce more than $21 million will go towards helping these Wisconsin communities come back stronger than ever.”

As storms and flooding continued in Wisconsin, Senator Baldwin repeatedly called on President Trump to act quickly to make federal funds available and support recovery efforts in communities across the state.

The funding breakdown is below.

Additionally, this week U.S. DOT will release $1,920,891 to the U.S. Forest Service to continue to repair federally-owned roads damaged during severe flooding in July 2016.