A large amount of funds are being distributed to states and territories for damage from a variety of events and 32 University Transportation Centers (UTCs) will receive funds to seek solutions to national, regional and local transportation issues 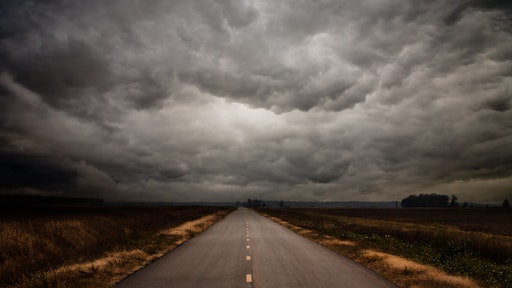 “The Department is pleased to reimburse states and territories that have made critical repairs to their transportation infrastructure following natural disasters such as wildfires, storms, and floods,” said U.S. Secretary of Transportation Elaine L. Chao.

FHWA’s ER program reimburses states, territories and federal land management agencies for eligible expenses associated with damage from natural disasters or other emergency situations. The funds help to pay for the reconstruction or replacement of damaged highways and bridges along with the arrangement of detours and replacement of guardrails or other damaged safety devices.

More than a fifth of the total amount provided – about $153 million – will be used to pay for repairs to damage caused by Hurricanes Harvey, Irma and Maria. There are also funds directed towards other severe weather recovery efforts, including the wildfires in California.

“These funds will help keep our country’s roads and bridges safe and well-maintained in the aftermath of the hurricanes and other severe storms seen in recent years,” said Deputy Federal Highway Administrator Brandye L. Hendrickson.

A full breakdown of the funding allocation can be found here: https://www.transportation.gov/briefing-room/fhwa0119

President Trump mentioned in his February 5th 2019 State of the Union, that he was "...eager to work with you on legislation to deliver new and important infrastructure investment, including investments in the cutting edge industries of the future. This is not an option. This is a necessity."

That day, the U.S. Department of Transportation (USDOT)  announced more than $60 million in funding for 32 University Transportation Centers (UTCs) around the country. UTCs are comprised of groups of universities seeking solutions to national, regional and local transportation issues. The 32 UTCs were previously selected for grants authorized under the Fixing America’s Surface Transportation (FAST) Act.

“The Department continues to invest in the future of American transportation by funding these research efforts at leading institutions of higher education,” Chao said.

One of the Department’s goals under Secretary Chao’s leadership is to develop and deploy innovative practices and technologies to improve the safety and performance of our transportation system. UTCs advance U.S. research, technology, and expertise across modes of transportation, including in the areas of science, technology, engineering, and math. They also address vital workforce needs by training the next generation of leaders in the transportation field.