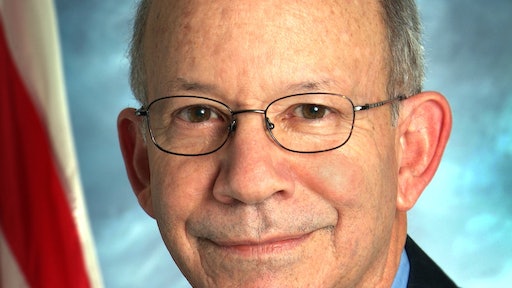 House Transportation Leader Peter DeFazio  said at a recent American Association of State Highway and Transportation Officials conference on Febryar 27 that his committee is considering a two-pronged approach for infrastructure policy. The first path would be to reauthorize the 2015 FAST Act prior to its expiration in the fall of 2020. The second path would be to craft and advance a long-term infrastructure funding bill separate from the FAST Act's reauthorization.

“There is some inclination, on the part of my leadership, to move an infrastructure package much earlier this year, which hopefully would include substantial funding for surface transportation, out of the Ways and Means Committee,' DeFazio said. "Probably we will go mostly with existing authorization in policy but look at some minor changes at that point.”