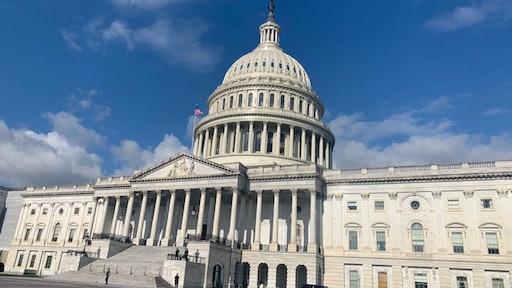 ARTBA staff has attended multiple briefings with EPW committee staff, who shared some details of the legislation. It includes:

The EPW committee, which has jurisdiction over most highway programs, is the first in either the House or Senate to move forward on reauthorizing the 2015 FAST Act surface transportation law, which expires Sept. 30, 2020.

ARTBA commends Barrasso and Carper for working together to begin the process of getting a new law enacted on time and for calling on the legislation to be paid for by users.  Carper is also a member of the Senate Finance Committee, which has ultimate jurisdiction over how the bill is paid for. The committee will need to raise at least $80 billion, but probably more, to bridge the gap between current projected dedicated revenues and spending levels in the five-year EPW bill.

There is no active reauthorization legislation in the House, which has recessed until early September.   However, the last two reauthorization laws (MAP 21 and the FAST Act) began with the EPW Committee passing their portion of the work first, followed by other Senate and House committees.