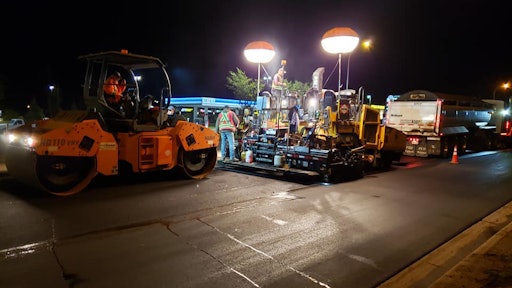 ARTBA also expects in the coming weeks to hear from the U.S. Department of Transportation about the potential repeal of a federal regulation that prohibits state and local governments from using patented or proprietary products on highway and bridge projects that receive federal funding unless those products qualify for limited exceptions. The rule was adopted in 1916 by the U.S. Department of Agriculture, which then managed the emerging federal-aid highway program.

Additionally, the administration is expected to continue to move forward on the repeal and replacement of the “waters of the United States” rule.