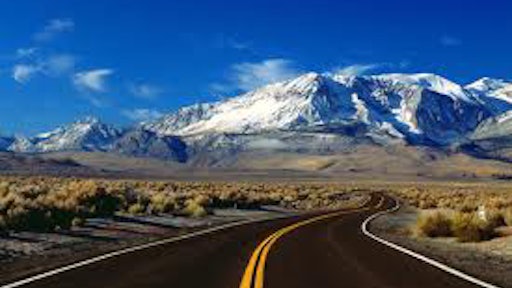 Few people fully grasp the size and scope of America’s transportation infrastructure or the economic impact of the U.S. transportation construction industry. The American Road & Transportation Builders Association (ARTBA) is setting out to change that during 2012 National Transportation Week, held May 13-19.

ARTBA, which is celebrating its 110th Anniversary this year, released the following "fast facts" about the nation’s transportation infrastructure contained in a landmark economic profile authored by the association’s chief economist, Dr. Alison Premo Black.

ARTBA members have built, designed and continue to manage an intermodal infrastructure network that includes:

The U.S. transportation infrastructure network provides all Americans with unprecedented access and mobility. Each year, the nation’s roads and highways handle more than five trillion highway passenger miles of travel. Light, heavy and commuter rail systems facilitate over 9.9 billion unlinked passenger trips annually.
Accommodating Business Shipments
The U.S. transportation infrastructure network makes possible the shipment each year of over 16.4 million tons of goods and materials between American companies, or companies and their customers. This freight has a value of $14.4 trillion. Over 77 percent of this value is shipped via trucks.

The first National Transportation Week (NTW) was observed in March 1953 to draw public attention to the importance and benefits of transportation.