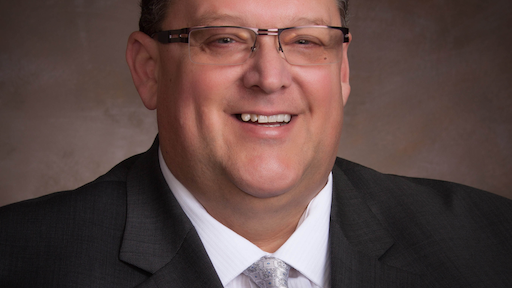 KPI-JCI and Astec Mobile Screens has hired Don Mueller as a regional sales manager for the northwest territory for its track-mounted products.

In his new position, Mueller will cover Washington, Oregon, northern California, Hawaii, Alaska, British Columbia, Alberta, Montana and Wyoming. Most recently, Mueller served as a territory manager for Astec AggReCon West, a KPI-JCI and Astec Mobile Screens authorized dealer based in Eugene, OR.

Mueller has worked in the aggregate industry for nearly 40 years, starting at Telsmith in 1976 in the manufacturing facility, and later switching to the service department. He later worked for Cedarapids and then Balzer Pacific, a former KPI-JCI and Astec Mobile Screens authorized dealer.

Steve Schetky, director of sales for the western United States, said Mueller’s vast and varied experience made him the prime candidate for the position.

“Don has a unique combination of understanding how manufacturers operate, how dealerships function, and how to call on the end users,” Schetky said. “From his experience as a field mechanic, he understands the workings of track machines, yet also knows what it takes to gain the customer’s confidence and trust. With the increased track population in western North America, we needed an additional track regional sales manager to get ever better coverage for our dealers and their customers. I am confident we will continue to increase our presence in the track market, and Don has all the tools to help make that happen.”

Before you hire a construction lawyer ask these 10 questions to make sure they have the experience and are the best fit for your needs.
Alex Barthet
Feb 12th, 2020