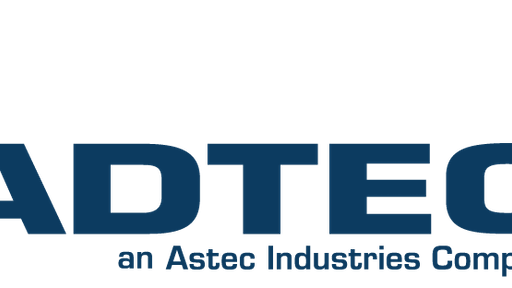 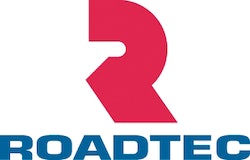 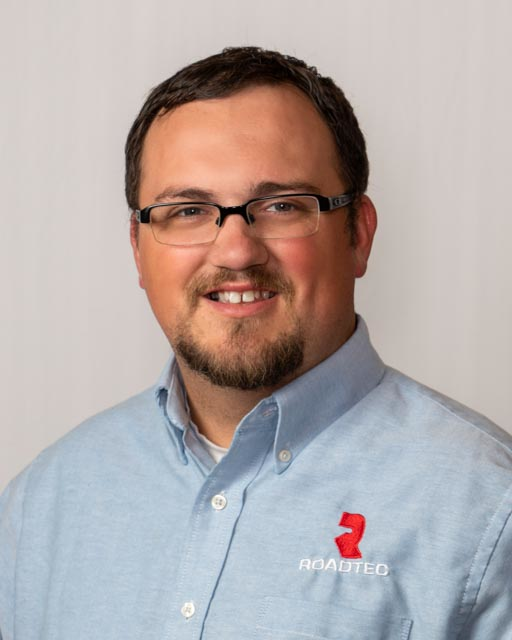 In 2015 Capps was promoted to assistant service manager and two years later was tapped as service manager. His tenure at Roadtec has afforded him the equipment expertise and application knowledge to serve our customers well.

“We have no doubt that he will excel in this new role as he has in previous roles at Roadtec," Elko adds. Capps can be reached at kcapps@roadtec.com

In the western states, Jeff Brown has joined the company as regional sales manager, serving the California and Hawaii market. Brown can be reached at jdbrown@roadtec.com.