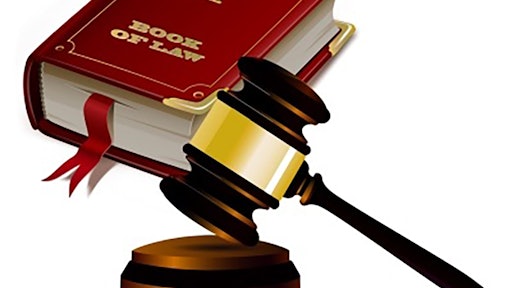 Contractors and subcontractors, with their attorney, will be able to prepare their claims to better withstand legal challenges based on the failure to provide formal written notice.

When construction contractors have a claim case, one of the most important questions to ask right away is when and how did the contractor give notice of the claim to the owner. Notice requirements for construction claims can be a determining factor in the court case.

The most vocal client advocate of the claim will often tell us, in a lowered voice, something like this: “Well, we did not exactly send them a formal letter or anything like that, but they knew. They know; they are expecting this.”

The most common reason for not having sent such a formal notice letter is usually a combination of one or more of the following:

The strict compliance camp holds that the failure to comply with a formal notice provision may well result in the forfeiture of a contractor’s claim to time and to money. In particular, courts in Indiana, North Carolina, Kansas and Georgia have issued decisions denying claims for the failure to strictly follow claim notice provisions.

The constructive knowledge/no prejudice camp looks at the situation from a more equitable standpoint. Courts in this camp often ask whether there was some notice to the owner so that the owner should have expected a claim and whether the owner was prejudiced. Courts in Pennsylvania, the Federal Circuit and the Federal Court of Claims have issued opinions applying this equitable approach.

Having said that there are two camps, each claim will still rise and fall on its own unique set of facts, and within each camp or state there exists cases going the other way. In addition, there is never any certainty on how a court will rule. Courts in some states will tend to enforce notice provisions more strictly in favor of public owners as opposed to private owners or less strictly in favor of subcontractors over general contractors.

Contractors and subcontractors, along with their attorney, will be able to prepare their claims to better withstand legal challenges based on the failure to provide formal written notice by following the seven steps below. Still, there is no certainty whether the client’s claim could be subject to dismissal on a technicality. And if the owner has competent counsel, the contractor can expect that this notice defense will be routinely advanced in negotiations or with a mediator in order to attempt to discount the value of the claim.

Faced with this potential contractual pitfall, what steps should contractors and subcontractors, along with the construction attorney, take?

Where does this leave us? If you want to avoid all the work and cost entailed in the seven steps above — and allow you and your attorney to sleep better at night — when you get the hint of a claim, read the claim notice provision and follow it. Remember a notice letter does not have to be unfriendly. A notice letter can be worded nicely, still make the point and be effective in preserving the claim.

How to Get a Free Lunch (While Developing and Protecting your Business)!

How To Track Increased Construction Costs For Proving Claims