The Supreme Court of Vermont recently held that the conditions attached to a contractor’s payment of retainage to a subcontractor violated the state’s Prompt Pay Act. 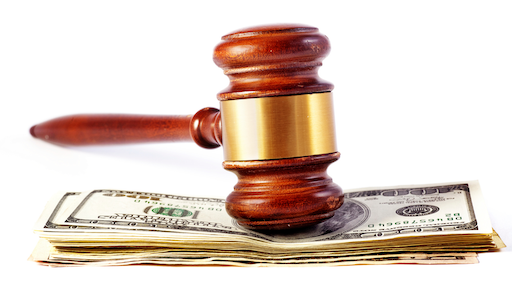 If you insist on adding conditions to final payment, you may have a violation of your state’s prompt pay act on your hands.
iStock/Getty Images

Read next: Be Cautious Endorsing Checks Marked Paid in Full

The court held that the general contractor violated the Prompt Pay Act when it insisted that cashing the check would constitute an accord and satisfaction.  That violation was later cured by the general contractor when it confirmed that negotiation of the check would not affect the subcontractor’s rights. Thus, the court held that the contractor had violated the law for a period of about four months and awarded interest to the subcontractor.

(more on the ruling the GC violated Prompt Pay Act and results of the case...)