Power, conservation and development and the transportation sectors will continue to see growth ahead of GDP; water supply, sewage and waste disposal, and highway and street construction will be weaker with lack of government spending 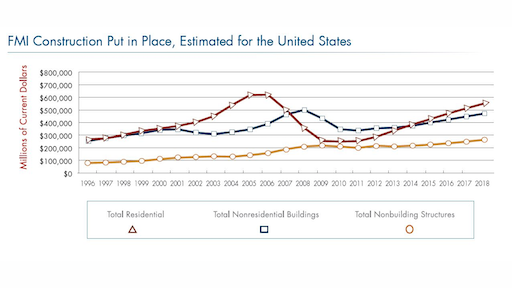 With the continued forecast of solid, slow growth, FMI does not expect to reach the CPIP levels of the prerecession boom until sometime around 2017. 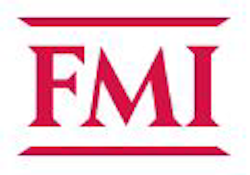 Therefore, sectors such as power, conservation and development, as well as transportation will continue to see growth ahead of GDP. However, water supply, sewage and waste disposal, and highway and street construction will be weaker as government spending is not expected to pick up significantly in the near term. Additional select market predictions include: