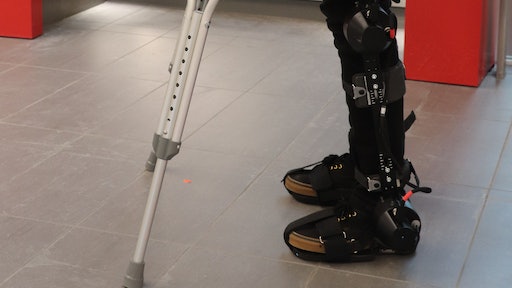 Researchers at the University of Waterloo in Canada are developing ways to create exoskeletons that move more like humans do. This is important because most exoskeletons are manually controlled by apps or joysticks. Exoskeletons that use artificial intelligence (AI) and computer vision to move more naturally could improve adoption of the wearable hardware in places where safety could be much improved, such as the construction jobsite.

Exoskeletons are a hot topic in the construction industry right now, as they could be used to reduce injuries and fatigue, while improving productivity and safety. According to OSHA, 5,333 workers died on the job in 2019 and 20% of those deaths were in the construction industry. Injuries on the jobsite are increasing. In 2019, the rate of injuries was 112.3 per 10,000 full-time-equivalent workers. During the past decade, falls increased 41% and the number of nonfatal injuries increased 4%.

Researchers at the University of Waterloo are testing out an exoskeleton equipped with wearable cameras that can recognize stairs, doors and other features in the environment. Scientists hope to use machine learning to teach the equipment to climb stairs, avoid obstacles or take other necessary actions. A recent study on the work appeared in IEEE.

Learn more about robotics on the University of Waterloo website and more about the exoskeleton research in the press release below: 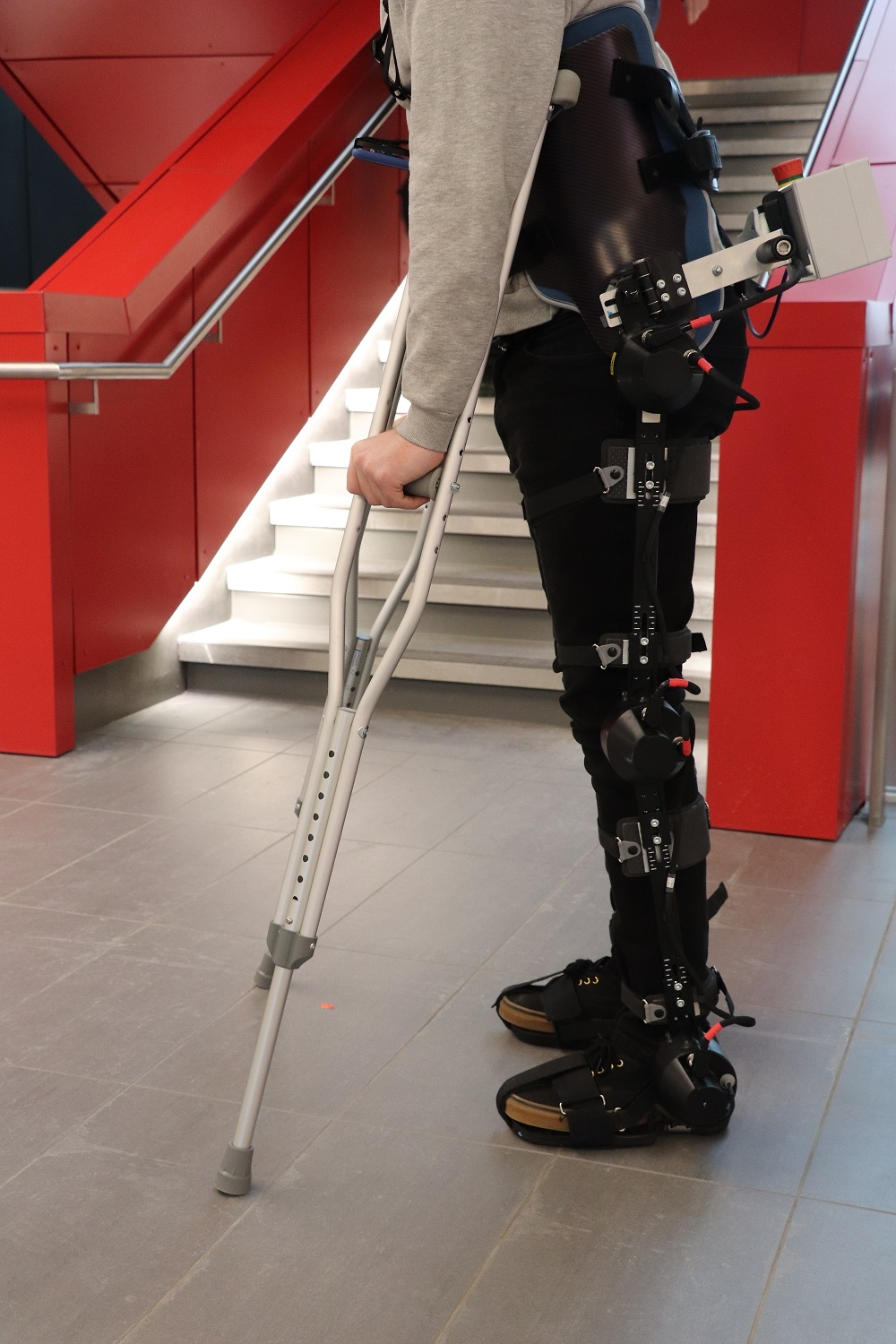 The system combines computer vision and deep-learning AI to mimic how able-bodied people walk by seeing their surroundings and adjusting their movements.

“We’re giving robotic exoskeletons vision so they can control themselves,” said Brokoslaw Laschowski, a PhD candidate in systems design engineering who leads a University of Waterloo research project called ExoNet

Exoskeleton legs operated by motors already exist, but they must be manually controlled by users via smartphone applications or joysticks.

“That can be inconvenient and cognitively demanding,” said Laschowski, also a student member of the Waterloo Artificial Intelligence Institute (Waterloo.ai). “Every time you want to perform a new locomotor activity, you have to stop, take out your smartphone and select the desired mode.”

To address that limitation, the researchers fitted exoskeleton users with wearable cameras and are now optimizing AI computer software to process the video feed to accurately recognize stairs, doors and other features of the surrounding environment.

The next phase of the ExoNet research project will involve sending instructions to motors so that robotic exoskeletons can climb stairs, avoid obstacles or take other appropriate actions based on analysis of the user’s current movement and the upcoming terrain.

The researchers are also working to improve the energy efficiency of motors for robotic exoskeletons by using human motion to self-charge the batteries.

The latest in a series of papers on the related projects, Simulation of Stand-to-Sit Biomechanics for Robotic Exoskeletons and Prostheses with Energy Regeneration, appears in the journal IEEE Transactions on Medical Robotics and Bionics.

The system allows workers to switch tools from one connection point to another in one motion to provide a level of safety from dropped objects.
Pure Safety Group
January 29, 2020

Stows vertically on the back of the truck, providing the entire length of the bed to transport cones and barrels when attenuator is not in use
Royal Truck & Equipment Inc.
October 15, 2018

Use this free "Electrical Safety" video clip to help protect employees from electrical hazards. The nod to "Starsky and Hutch" may get a laugh, but the safety tips are serious business.
April 17, 2017

The DuraLabel PRO 300 is capable of printing 300 dpi resolution onto a huge selection of application-specific supplies to make labels and signs to keep workplaces and jobsites safe
Graphic Products
April 7, 2017