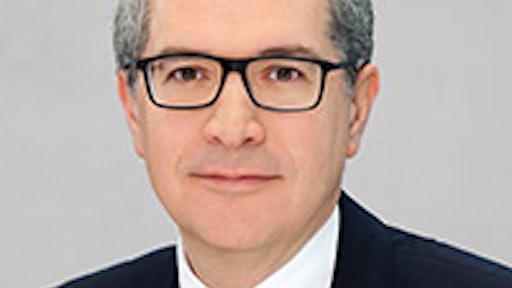 Cem Peksaglam, CEO of Wacker Neuson, notified the company's supervisory board he will not be renewing his contract upon its expiration this August. He has served as CEO since September 2011.

Hans Neunteufel, chairman of the supervisory board, stated “Mr Peksaglam has played an important role in proactively shaping and driving forward the reorganization and strategic realignment of the group during what has been a crucial restructuring phase for the company.

“His huge personal commitment has made the company a more professional organisation and laid the foundation for further expansion. We wish Mr Peksaglam all the best for his future career.”

During Peksaglam's six-year tenure as CEO, the German company's share value and market capitalization have more than doubled. The company has seen strong international growth, including the opening of a skid-steer loader plant in the U.S., a generator plant in Brazil and an excavator production facility in China. It reported revenues of $1.5 billion USD in 2016.

Peksaglam's successor has not yet been announced.