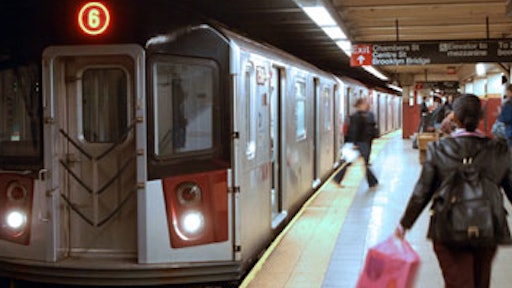 A new New York law signed in the final days of 2018 aims to stop taxes and fees collected specifically to fund transit from being used elsewhere in the state budget.

It would require a new statute to authorize the diversion of transit money, along with a memo from the state budget director detailing how much money is being diverted and how service will change as a result.