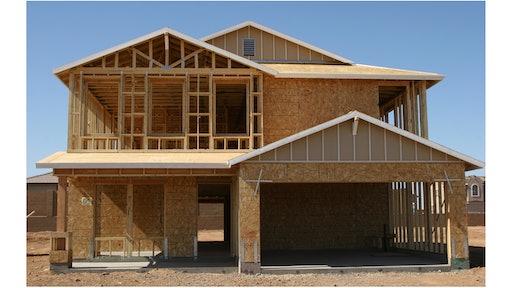 Small businesses across America are scrambling for support to survive the unprecedented economic freefall resulting from the fight against COVID-19, and the federal government has appropriated trillions of dollars in stimulus with funds dedicated to keep businesses afloat.

Construction companies took the most money from the $349 billion first round of the Small Business Paycheck Protection Program (PPP) administered in just 13 days by the U.S. Small Business Administration (SBA). The program is designed to keep those employed by businesses with 500 or fewer workers off the unemployment rolls, and President Trump signed another stimulus bill that infuses another $310 billion into the PPP fund on April 24.

But on April 15 the SBA stopped accepting new applications on a separate loan program, Economic Injury Disaster Loans, and announced that the agency would “begin accepting new Economic Injury Disaster Loan (EIDL) and EIDL Advance applications on a limited basis only to provide relief to U.S. agricultural businesses.” Stimulus bills have funded the EIDL program at more than $110 billion.

The SBA statement reads: “At this time, only agricultural business applications will be accepted due to limitations in funding availability and the unprecedented submission of applications already received. Applicants who have already submitted their applications will continue to be processed on a first-come, first-served basis.”

The Washington Post reports that key Republican senators apparently succeeded in their push for farmers and agriculture companies to be able to tap the program.

Without publicly announcing the change, the SBA also slashed the $2 million largest loan amount to impose a $150,000 limit.