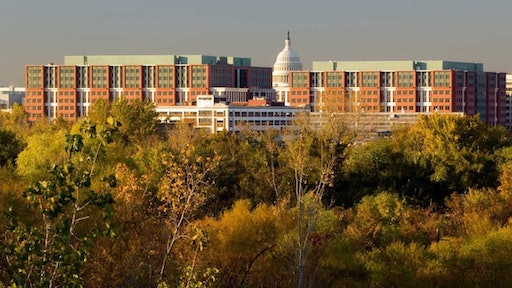 Politico.com reports that Rep. Peter DeFazio and two other senior House Democrats on Tuesday demanded the Trump administration reinstate Mitchell Behm, who had been the acting Department of Transportation inspector general until he was ousted from the position over the weekend and replaced with the head of another agency.

Behm was replaced Saturday by Skip Elliott, who will now be inspector general of activities of the Pipeline and Hazardous Materials Safety Administration, which he continues to administrate, in addition to the remaining agencies of the federal DOT.

In two letters, one addressed to Transportation Secretary Elaine Chao and one to Elliott, the chairs of the House Oversight and Transportation committees protested Behm's removal, saying it's the "latest in a series of politically motivated firings of Inspectors General.”

The letter alleges that Behm’s removal could be “an effort to undermine” an investigation into Chao's possible conflicts of interest, following reports that her agency may have given preferential treatment to Kentucky, represented in the Senate by her husband Senate Majority Leader Mitch McConnell.

“Any attempt by you or your office to interfere with the Office of Inspector General’s investigation of yourself is illegal and will be thoroughly examined by our Committees,” they wrote.