According to the Association of Equipment Manufacturers, the stronger trade deal will "add up to $68 billion to our economy, create 176,000 jobs, and preserve duty-free market access to our Canadian and Mexican trading partners." 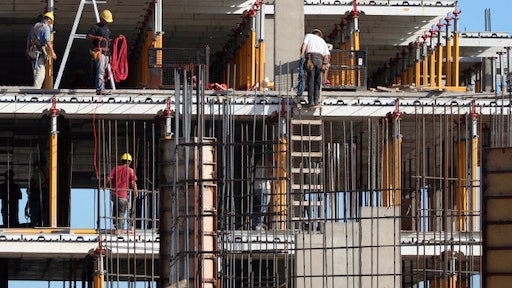 “Equipment manufacturers, farmers and hardworking families across the country are thankful for today’s full congressional ratification of the United States-Mexico-Canada Agreement (USMCA)," said Kip Eideberg, AEM senior vice president of government and industry relations. “This new agreement updates the current, decades-old trade deal, supporting a modernized global marketplace. As members of the USMCA Coalition, we are proud to have joined more than 600 associations and business groups in advocating for a stronger trade deal that will add up to $68 billion to our economy, create 176,000 jobs, and preserve duty-free market access to our Canadian and Mexican trading partners. We applaud President Trump, Vice President Pence, Senate Majority Leader McConnell, and House Speaker Pelosi for their efforts to negotiate and ratify the agreement.”

Over the past two years, AEM has called on both the Trump Administration and Congress to deliver an updated North American trade agreement for the 21st century. USMCA fulfills many of our industry’s goals and strengthens North American equipment manufacturing.

Efforts include co-hosting the Honorable Mike Pence, Vice President of the United States, at an equipment manufacturing facility earlier this year in support of the agreement, sending a letter in support of the USMCA to Chairman Neal (D-Mass.) and the nine members of the House Democrats’ Trade Working Group, and running an ongoing public education campaign on the various benefits of a ratified USMCA. AEM is also a member of the USMCA Coalition.