Despite a 12% decline compared to 2019, the company views its financial results as “satisfactory” given the special challenges and extraordinary conditions of the past year. 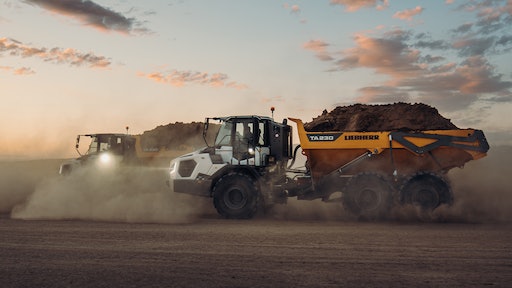 Following several successful years, and in the context of the year’s "extraordinary conditions," the Liebherr Group views its 2020 performance as “satisfactory” in spite of a double-digit decline from the previous year. In 2020, the Group saw a sales turnover of € 10.341 billion ($12.435 billion USD), a dip of € 1.409 billion ($1.694 billion USD), or 12%, compared to the 2019 results. The Group achieved a net profit for the year of € 7 million ($8 million USD). Operating results and the financial result also fell compared to 2019. 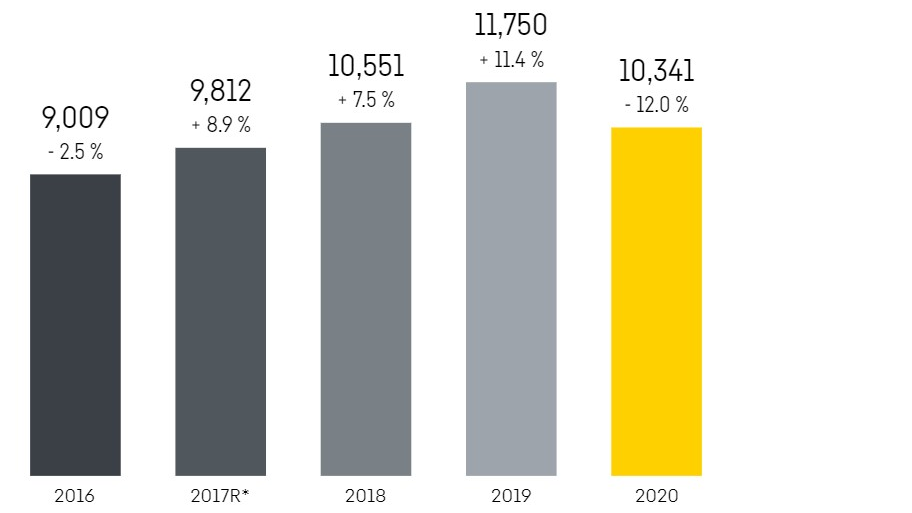 “In view of the year’s special challenges and extraordinary conditions, this can nevertheless be considered a success,” the Group indicated in a press release announcing its 2020 performance. “Despite the significant decrease in turnover, the number of employees remained stable. At the end of 2020, Liebherr employed 47,925 people worldwide; that is just 124 employees fewer compared to the previous year.”

Despite a modest slowdown of the global economy, Liebherr had registered a strong volume of orders in the first quarter of 2020. However, starting at the end of Q1, the COVID-19 pandemic began to affect business activities in many markets. This  had an impact on the Group's sales revenues. With the exception of Refrigeration and Freezing, every product segment experienced a decline. 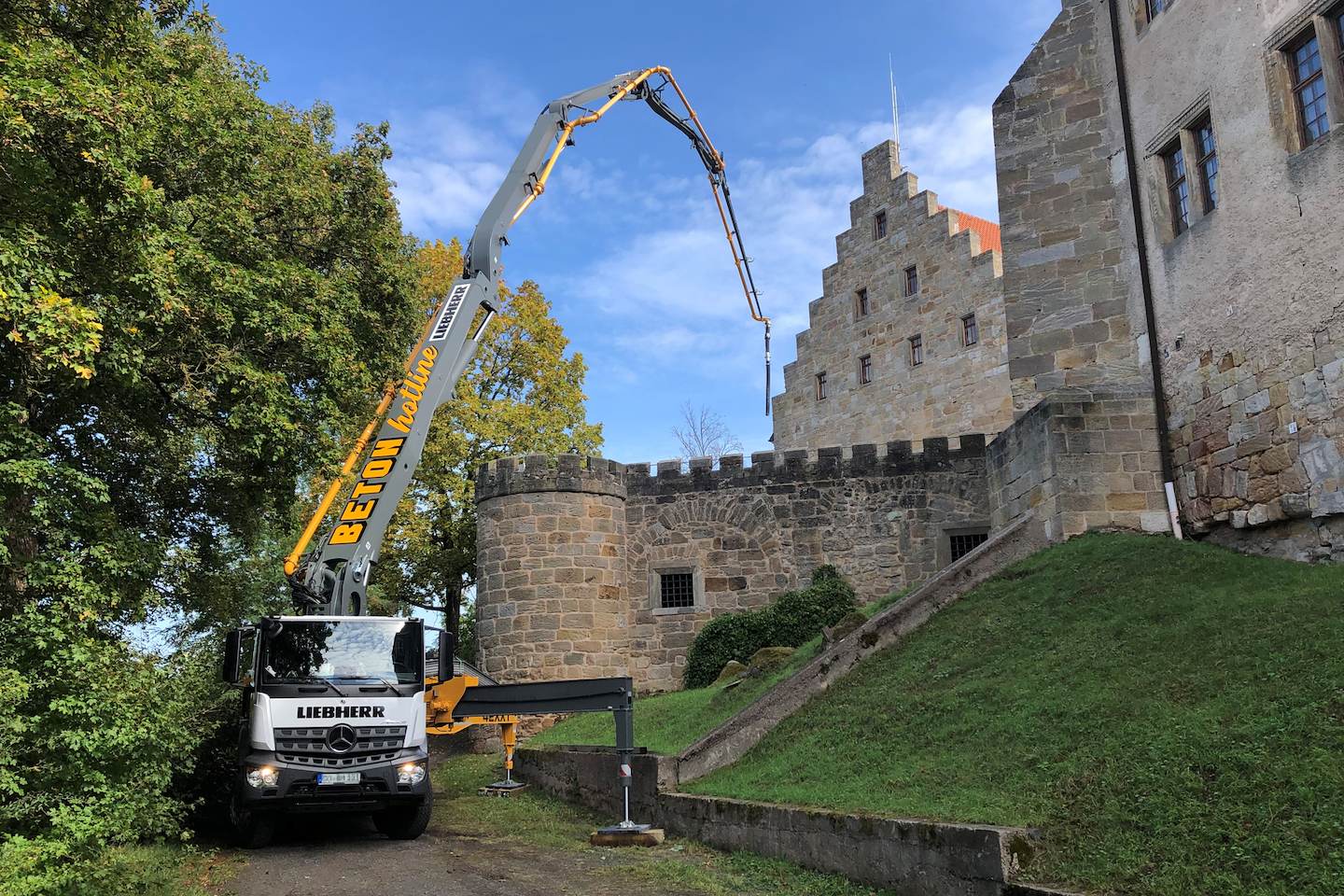 There was a downturn in sales in the European Union – traditionally the Group's strongest sales region – primarily due to declining sales in Germany and France. Sales in non-EU countries as well as in North America also declined. Central and South America, Africa and the Near and Middle East reported significantly lower sales than in 2019. Business proved stable in Asia and Oceania, largely due to strong demand from China and Australia.

The Liebherr Group continued to pursue its goal of making a decisive contribution in shaping the technological progress in relevant industry sectors. Despite the challenges 2020 presented, it invested € 512 million ($616 million USD) in research and development, with the bulk of the investment going toward development of new products. 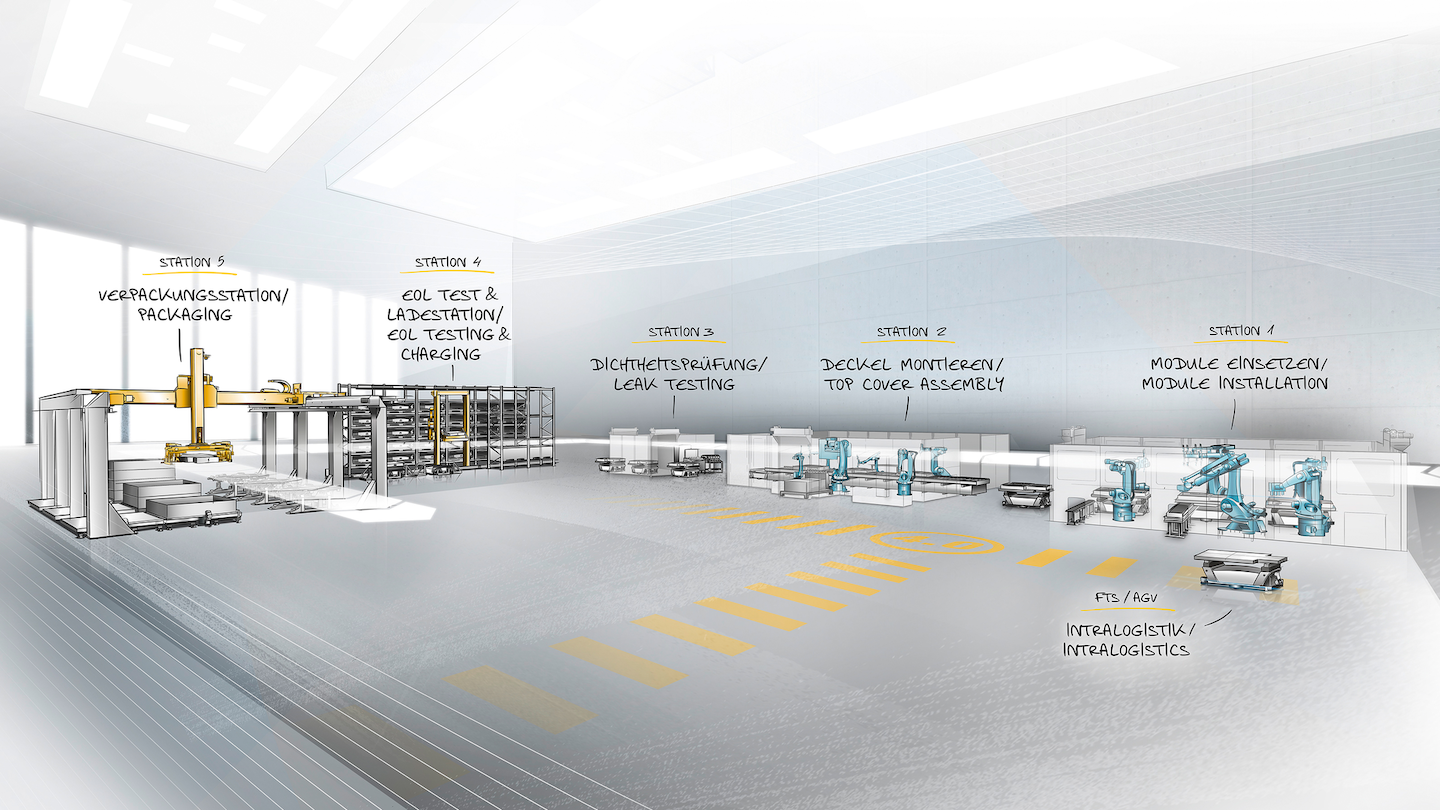 Liebherr battery assemblyLiebherrA large number of joint research projects with universities, other higher education institutions and research institutes were initiated and continued, focusing heavily on alternative drivetrain technologies. In 2020, Liebherr expanded its product portfolio with several fully and partially electric machines and components in product segments such as Mobile and Crawler Cranes, Concrete Technology, Mining and Aerospace and Transportation Systems.

Digitalization was also a focal point. For example, with the help of the Liebherr Remote Service App, a LHM 420 mobile harbor crane was put to work in Argentina remotely from Germany for the first time.

In addition, Liebherr is a founding member of the “Center Construction Robotics” project, which was granted a 10,000 m² plot by RWTH Aachen University for a model construction site. It will be used by an interdisciplinary team of scientists from RWTH Aachen working with a consortium of European industry leaders to study new construction processes, products, connected machines, robotics and software solutions, as well as new training, working and communications concepts.

The Group continued to invest in its own operations, as well, investing € 605 million ($728 million USD) in its production sites and global distribution and service networks. This was a decline of € 151 million ($182 million USD) compared to the prior year.

There are reasons for the Liebherr Group to be optimistic. As of the first quarter of 2021, it had already seen favorable developments in order intake across various product segments, a precursor of a significant increase in sales in 2021. Global recovery in the various industrial sectors in which the Group is active also offers economic opportunities. 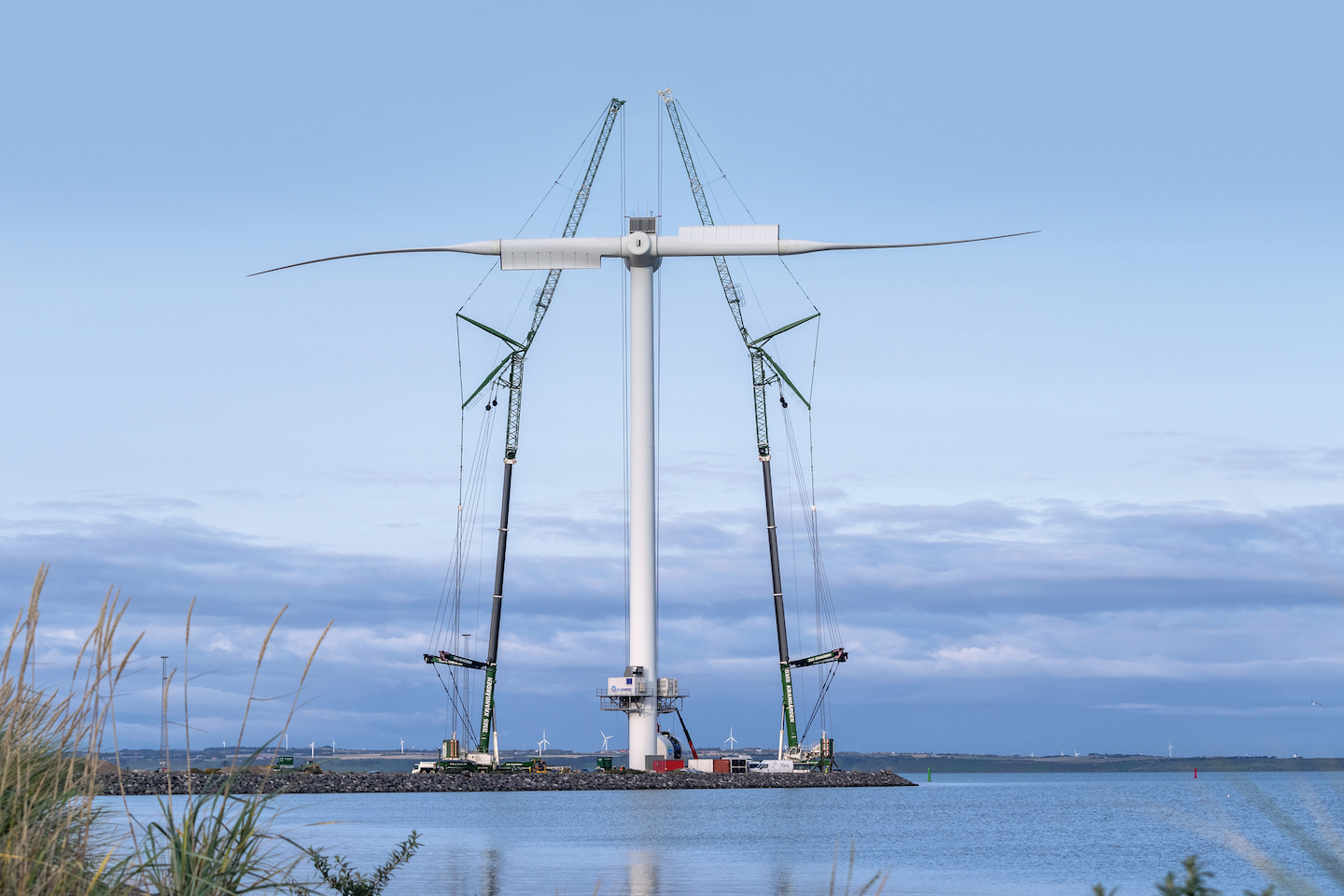 Liebherr“At the same time, there is still uncertainty about the speed of macroeconomic recovery,” the Group cautioned in its press statement. “For instance, it is unclear whether international trade will pick up or continue to decline, or whether the economic policies implemented by many governments can prevent debt from spiraling.”

In its annual report, the Group acknowledges that the ongoing coronavirus pandemic and associated influencing factors will create uncertainty in business development for some time. "However, it can be assumed that certain sectors will recover in the course of the year and in part approach the pre-pandemic level," it adds.

Information provided by Liebherr Group and edited by Becky Schultz.