More than 10,000 Cintec anchors provide seismic and structural reinforcement of the West Block building, with many more slated for the East Block restoration project underway. 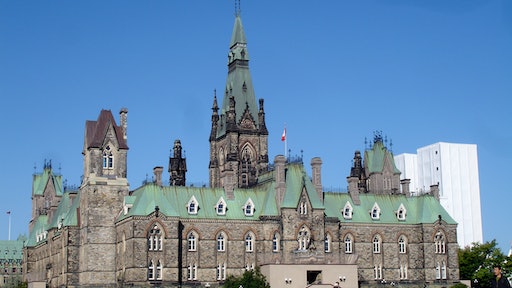 The West Block building while under restoration in 2010.
Daryl Mitchell/Flickr

The world has changed radically since Canada’s Parliament Buildings were completed in the mid-1800s. And although repaired over the years, the three stone buildings on Parliament Hill in Ottawa, Ontario had recently begun to deteriorate. Major repair and restoration work has been carried out to ensure that these historic buildings continue to serve Canadians for many years to come.

The first major restoration project began in 2011 with the West Block, which was constructed between 1860 and 1865 and damaged by fire in 1897. The $863 million project was completed in January 2019. After renovation, it now houses offices for Parliamentarians, a branch of the Library of Parliament, committee rooms, and some preserved pre-Confederation spaces, which are used for some state occasions. All Canadian laws also originate here. 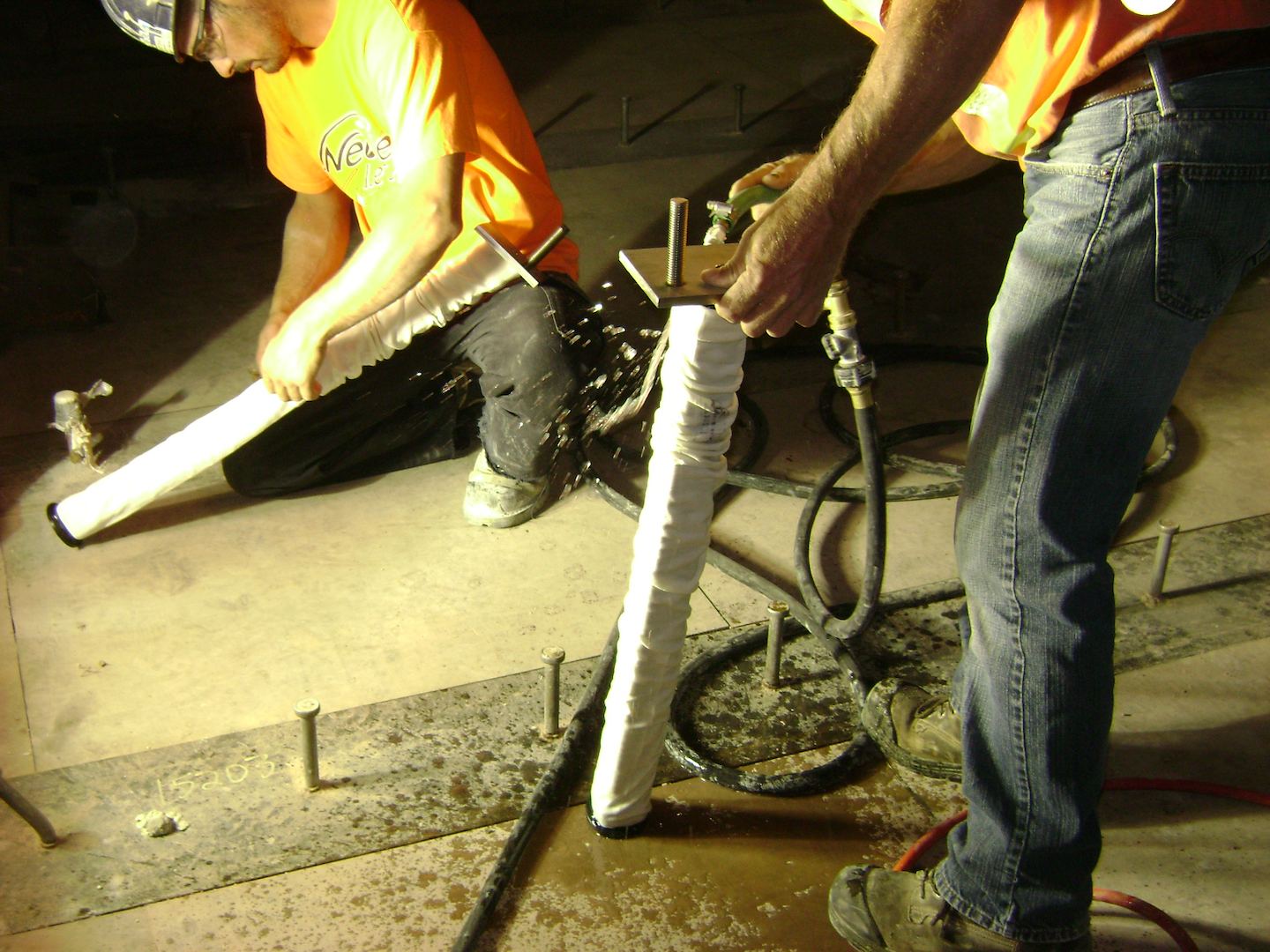 In 1994, Cintec, a company that specializes in structural reinforcement systems and masonry anchors for the preservation of historical restorations and other masonry structures, first started work on the West Block installing reinforcement anchors in the south west tower. Since then, they have been heavily involved in the full restoration and modernization of the building.

The restoration of the West Block of Parliament is one of the largest rehabilitation projects in North America. The 19th-century building was completely modernized with state-of-the-art facilities, while the heritage and character-defining elements were preserved with the utmost respect and sensitivity.

Cintec played a major part in the repair of the West Block, with its anchors providing seismic and structural reinforcement of the building. Almost 10,000 were used at West Block, with many more slated for the East Block restoration work soon to be underway. At its peak, more than 200 masons worked on the building daily. The overall project is estimated to have created or sustained approximately 5,000 jobs. The central courtyard of the West Block was transformed into a temporary chamber for the House of Commons. The new chamber is surrounded by exterior stone walls and covered by a glass dome roof that lets in natural sunlight. Multiple underground levels, as well as planned tunnel connections to other Parliament Hill buildings, were constructed out of dug-out bedrock under the West Block during the extensive renovations.

Now that the building has been repaired and cleaned, it shows off the original charm of the stone before decades of deterioration. The current Canadian $5 note that was introduced in 2013 now features a hologram of the Mackenzie Tower from the West Block.

Editor's Note: This article was contributed by Cintec.